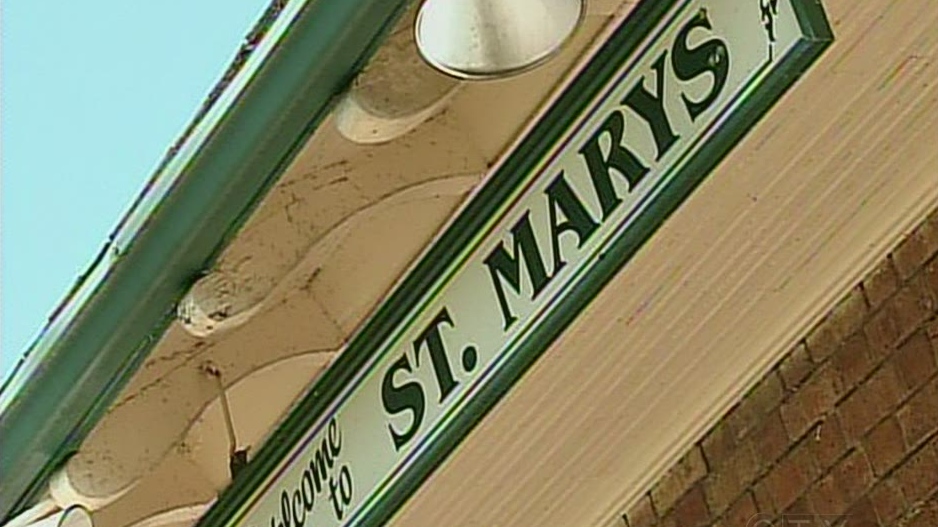 LONDON, Ont. -- Stratford police say a 36-year-old woman is facing charges after a pedestrian was struck in St. Marys.

Police and paramedics responded to the crash on Thomas Street happened on Friday around 7:45 p.m.

Officials say a 2001 Chevrolet Malibu driven by a 36-year-old St. Marys woman drove up over the curb, hitting a parked Dodge Caravan, pushing the minivan into a pedestrian.

The pedestrian was taken to hospital to be treated for minor injuries.

The driver, who police believed may be impaired, was arrested and taken to police headquarters where breath samples reportedly showed alcohol in her system.

She was chared with operation while impaired by alcohol and breach of undertaking.

She was released on a Promise to Appear in court.