COVID-19 cases in Middlesex-London hit 170, no new cases in Elgin-Oxford 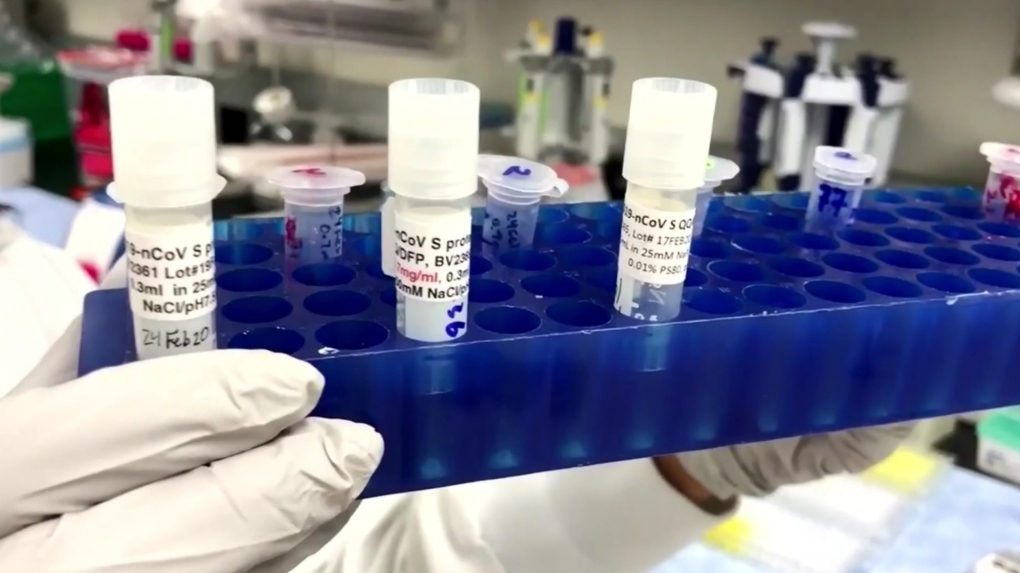 MIDDLESEX COUNTY, ONT. -- The Middlesex-London Health Unit reported eight new cases Thursday, bringing the total in the region to 170, including 20 in long-term care and retirement homes.

There was also an additional death, bringing the total to eight, while the number of resolved cases also climbed from 31 to 48.

In Sarnia-Lambton, confirmed COVID-19 cases jumped to 98 on Thursday, a day-over-day increase of 11 cases, but no new deaths.

In Elgin and Oxford counties, Southwestern Public Health is reporting no new cases as of Thursday, with the total remaining at 27 with two deaths. Seven cases are listed as resolved.

Meanwhile in Huron-Perth, there were four new cases reported Thursday, bringing the region's total to 28, with no deaths in addition to the one already reported.

Of the total number, 11 are at Greenwood Court retirment home in Stratford, Ont., where there have been six residents and five staff with confirmed cases.

All five are self-isolating, he says, and the positive tests stretch out over the past few weeks.

He wouldn’t say exactly what positions they held or what hospitals they worked at.

Grey-Bruce is reporting two new COVID-19 cases as of Thursday, for a total of 32 cases, but no deaths. Both new cases are healthcare workers.

Across the province, the total number of deaths has hit 200, while the case count climbed to over 5,700.

Around the region, police and health officials are reminding people to maintain their physical distancing throughout the upcoming long weekend.

For anyone who is concerned they may have COVID-19, there is an online self-assessment tool and London's Carling Heights Assessment Centre will remain open 11 a.m. to 7 p.m. through the weekend.