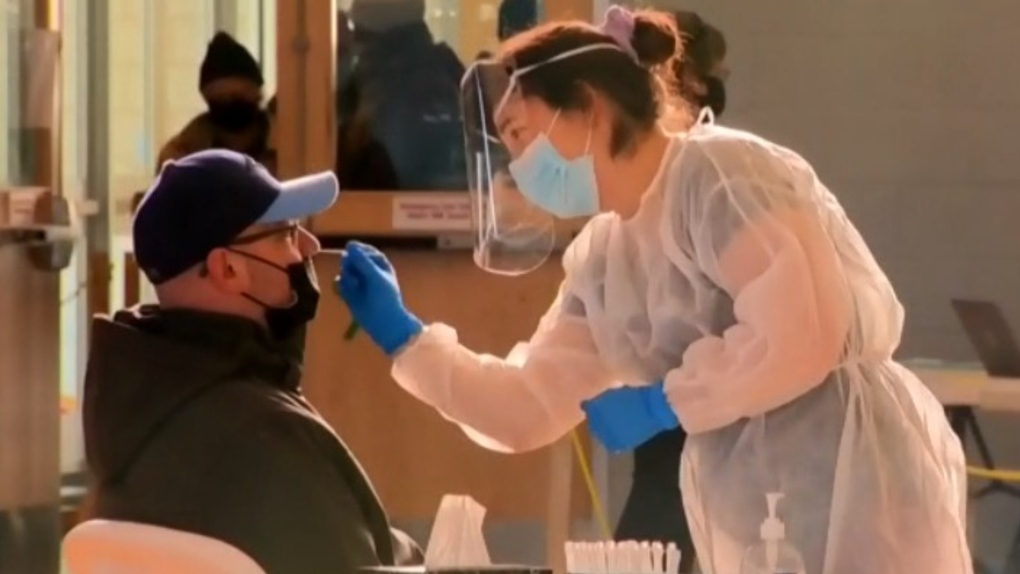 This marks the sixth consecutive day the local daily case count has declined after peaking at 86 cases on Jan. 20. The region has not seen a count this low since early December.

There are ongoing outbreaks at 13 area long-term care or retirement homes, which have now seen a total of 701 cases and 94 deaths.

At Maple Manor Nursing Home in Tillsonburg, 85 residents and 52 staff have been affected and 20 people have died. No new cases or deaths were reported Tuesday.

And at PeopleCare Tavistock, 47 residents, one new case Tuesday, and 36 staff have tested positive and there have been nine deaths.

An outbreak at Woodstock's Caressant Care Retirement Home is now at 19 resident and three staff cases, but has seen no deaths.

Public Health Grey Bruce says it has changed how it is reporting daily case totals, which will no longer include cases being referred to other health units. This has led to a drop in the number of confirmed and resolved cases.

Ontario recorded fewer than 1,800 cases for the first time in weeks, as testing also dropped.

225 million jobs were lost worldwide in 2020 thanks to the pandemic, report finds

U.S. COVID-19 numbers drop, as the race against new strains heats up

Filipina front-line workers are turning their pandemic struggles into art