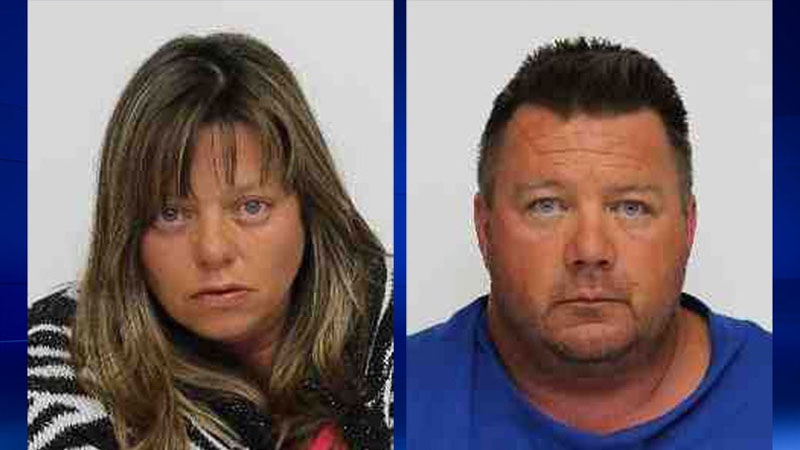 A Grey County couple accused of gun smuggling will be back in a Toronto court on May 20.

Donald Hare and his partner Amanda Brent will appear in court to answer to 73 firearm and firearm trafficking charges. The pair were allegedly caught with several handguns, grenades and knifes in their family van, as they crossed the border back into Canada from the United States on March 16.

Police say two children were in the vehicle at the time. Police say a search of the couple’s home turned up many more weapons.

Hare has been in custody since his arrest, while Brent was granted bailed shortly after the border stop.