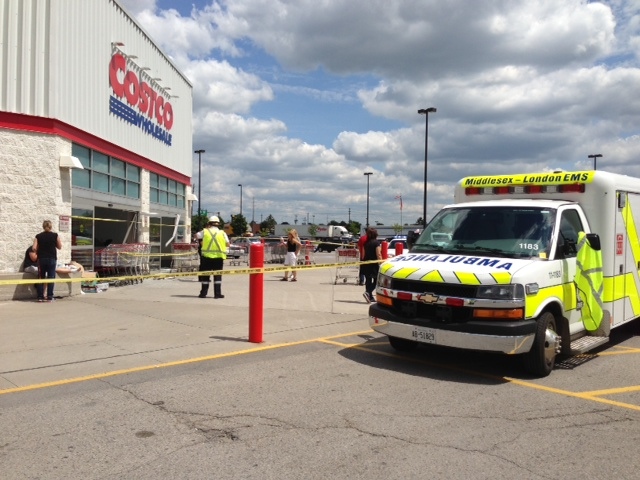 A 65-year-old woman charged in connection with a deadly crash outside a London Costco store has had her court case put over until next month.

Ruth Burger faces three charges in the crash that killed six-year-old Addison Hall and seriously injured her mother, who was eight months pregnant when she and her two daughters were run down.

The case is due back before the courts on Oct. 21.