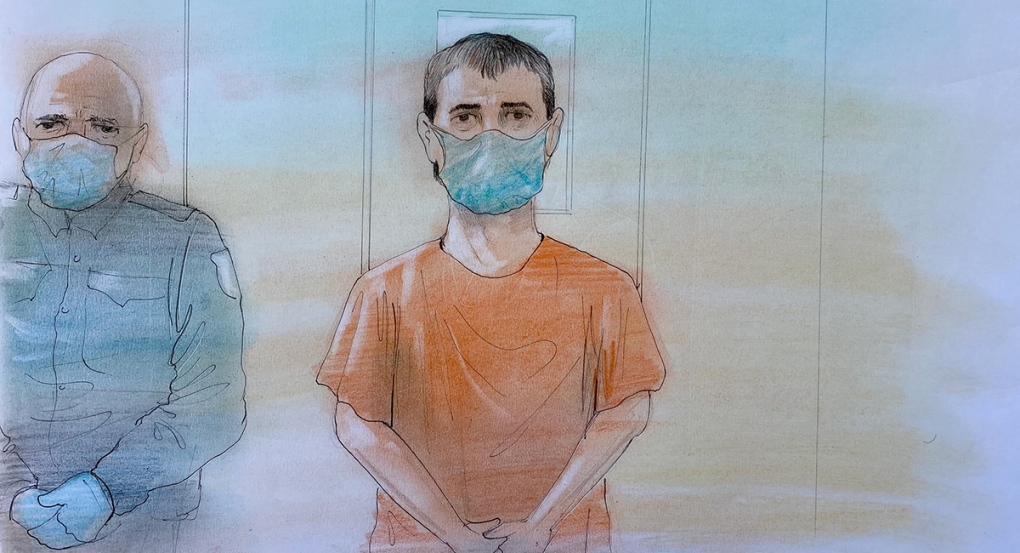 The man accused of killing four members of the Afzaal family and injuring another made a brief court appearance Wednesday morning in London.

He is charged with four counts of first-degree murder and one count of attempted murder in an incident police have said constitutes a terror attack.

The police investigation into the incident is continuing. This past weekend a section of Hyde Park Road was closed off to traffic while officers searched for forensic evidence.

Veltman was remanded in custody until his next appearance on October 6.