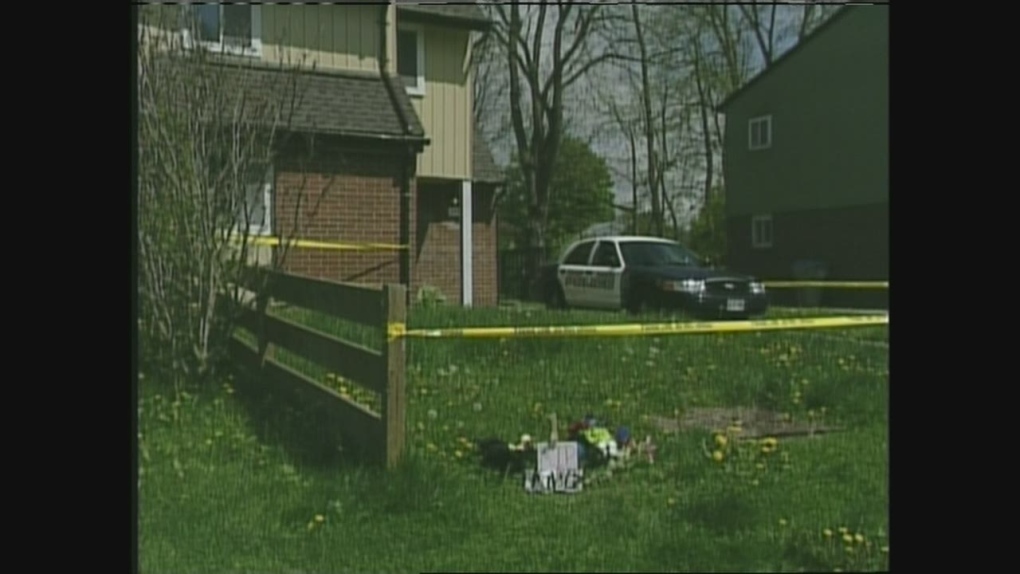 LONDON, Ont. - A couple charged in connection with the death of a 20-month-old child were in a London, Ont., court Monday for a bail hearing.

They were remanded in custody until Tuesday, when they will appear in court by video link.

A publication ban in the case has been put in place.

Police were called to a home in Strathroy on Wednesday night after receiving word of a sudden death, and a man and woman were arrested on Friday.

Amanda Dumont, 28, and Scott Bakker, 24, both of Strathroy, face charges of criminal negligence causing death and failing to provide the necessaries of life.

They were held in custody over the weekend.

Police have identified the victim as 20-month-old Ryker Daponte-Michaud of Strathroy but have not said how the child died.

A funeral for the child will take place Wednesday at 11 a.m. at Our Lady Help of Christians Church in Watford.