Country stars to converge in Lucknow this summer 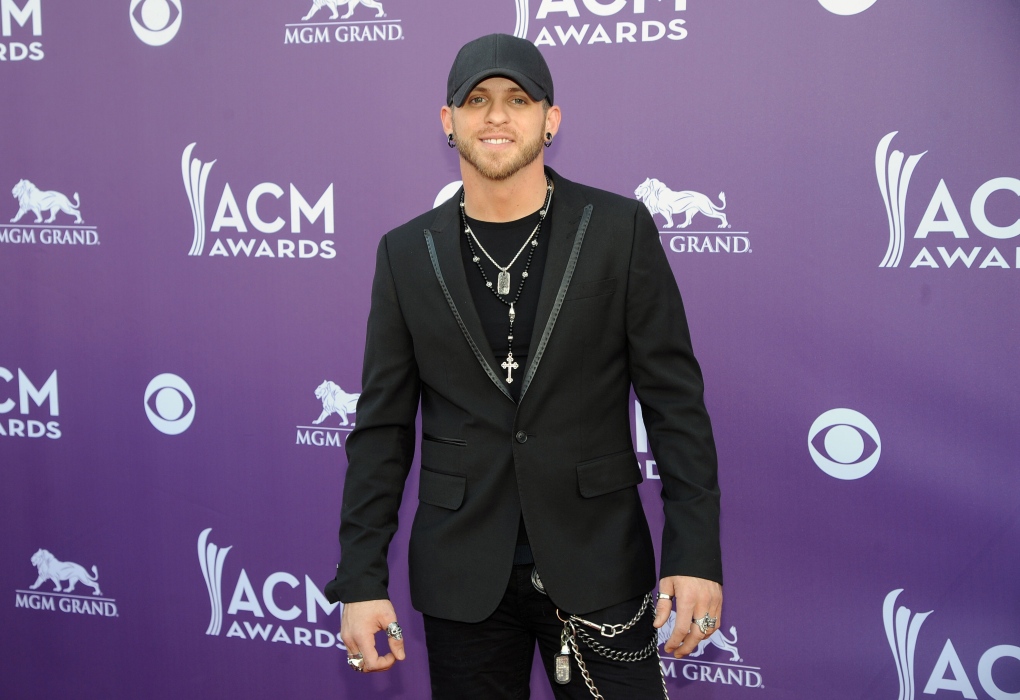 Also on the bill at the Lucknow outdoor concert is the Juno-award winning group, the Sheepdogs, with the Eli Young Band, the Hunter Brothers, and Lindsay Ell.

For rock fan, alternative icons, 54-40 will also perform during the August 27 to 29 concert.

Music in the Fields was started in 2009 by the Lucknow Kinsmen as a fundraiser for the community. It’s evolved into a premiere country music festival, attracting more than 8,000 fans each summer.

More than $1 million has been donated to local hospitals, schools, and charities during the first 11 years of the festival.