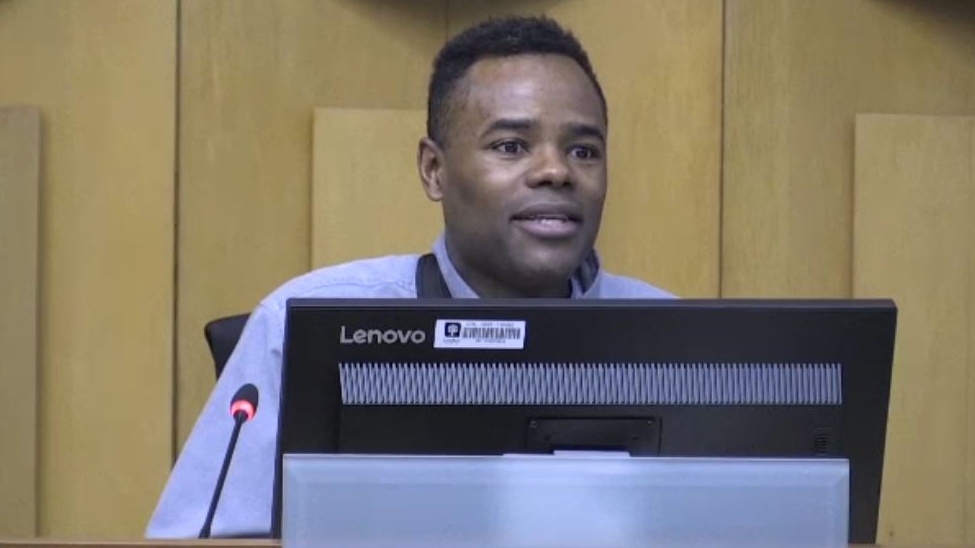 LONDON, ONT. -- “I’m here to call out my own city. London, we have a problem,” began Councillor Mo Salih as he addressed his colleagues on city council about his motion condemning Islamophobia.

The council motion stemming from the deadly truck attack on June 6, commits to end Islamophobia, seek input from the Muslim community to determine a way to honour the victims, and calls for a National Action Summit on Islamophobia.

A week ago, there were several calls for a National Action Summit on Islamophobia during a public vigil outside the London Muslim Mosque.

"I am asking each of you to say enough is enough,” said Salih. “I’m asking you to never be a bystander. Speak up, especially when it isn’t convenient.”

Councillor Stephen Turner said every Londoner has a role in confronting racism and Islamophobia, “It’s important to us to continue to push back so that there is no home for hate.”

City staff will consult with the Muslim community about an appropriate way to remember and honour the Afzaal family.

The motion was supported unanimously (15-0) by council.

Four members of the Afzaal family were struck and killed June 6 while out for a walk.

The suspect, Nathaniel Veltman, 20, was motivated by hate according to police and terror charges are being pursued. He is currently facing four charges of first-degree murder and one of attempted murder. None of the charges has been proven in court.