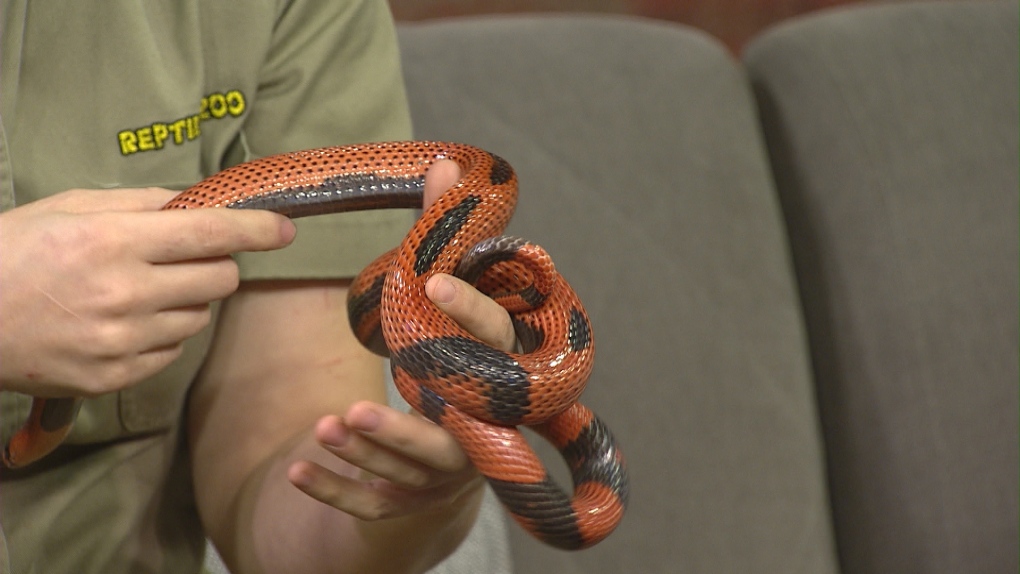 London won't be welcoming a Reptilia Canada location or anything similar after city council voted against creating business licensing rules for zoos and circuses.

Councillors voted five to nine against having city staff draft a bylaw amendment, which had been recommended by the Community and Protective Services Committee last week.

There were more than a dozen animal advocates in the audience, who applauded when the decision was handed down.

Reptilia, an indoor zoo and education centre, had been considering opening a location at the Westmount Shopping Centre.

There had been concerns from advocates about displaying exotic pets and the potential for transmission of salmonella, though Reptilia's animals are primarily rescued or from an accredited zoo facility, or born in-house.

Council essentially closes the door on @ReptiliaCanada from locating in #LdnOnt by voting (5-9) against directing staff to draft a bylaw amendment that would create business licensing rules for zoos & circuses. Audience applauds. Here is some of the debate: pic.twitter.com/psKMwafxqC