Council to 'show its cards' on casino rezoning 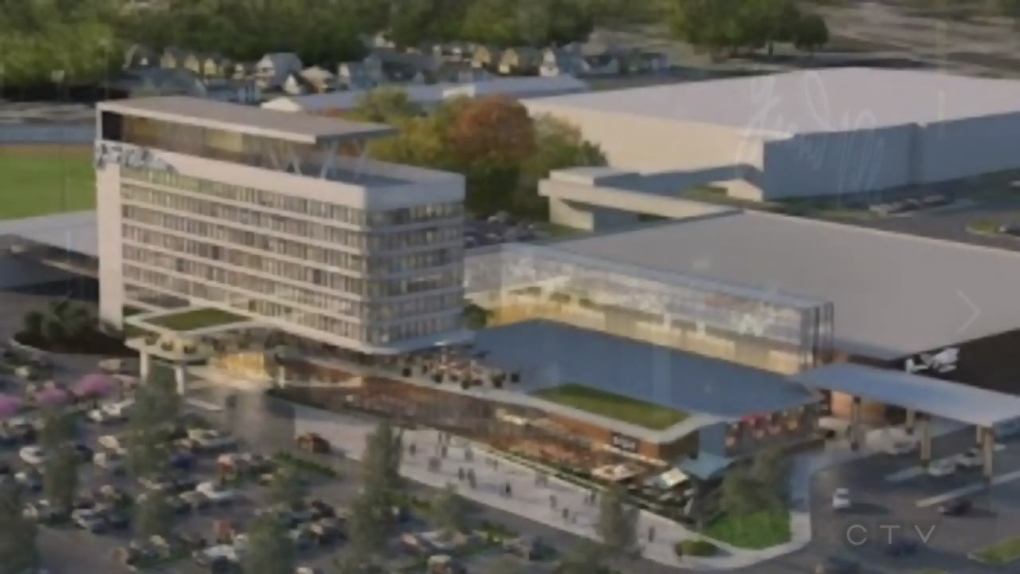 London city council is ready to show its hand and decide if it will permit a casino to be built in southwest London.

Last week the planning committee was deadlocked over rezoning a property on Wonderland Road south of Southdale Road for a new casino and restaurant complex.

Gateway Casinos originally looked at the Western Fair District as a location but scrapped that idea after lease negotiations fell through.

Some neighbours oppose the location on Wonderland Road and the Oneida Nation of the Thames has asked for more time to provide input.

The proposed $75-million facility would create 700 jobs and include a mix of slots and table games.

Council is expected to make a zoning decision Tuesday night.