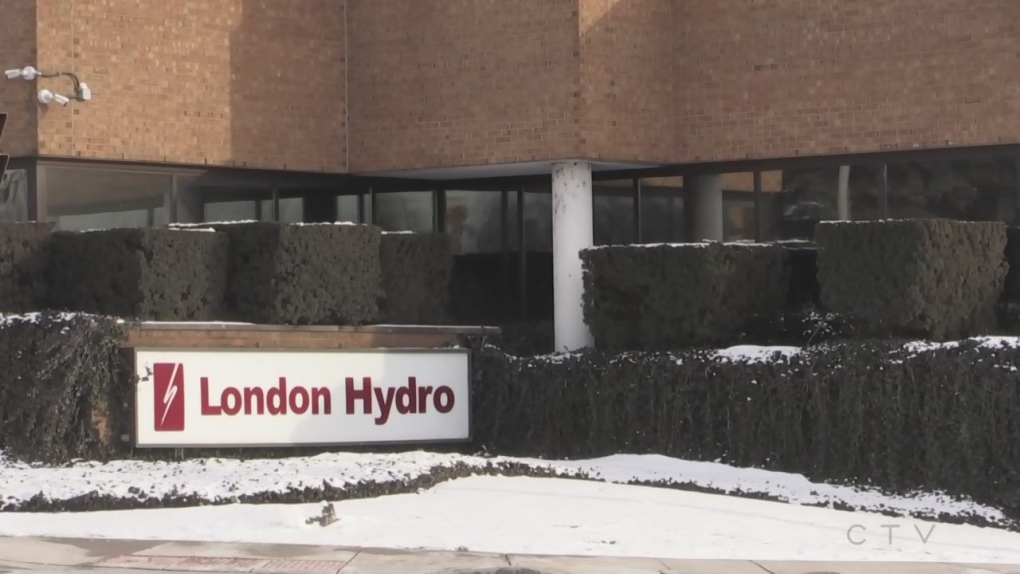 London Hydro would like to market its Green Button program and other advanced technologies to other electrical distribution companies, but Ontario Energy Board (OEB) regulations restrict its ability to do so.

The creation of a separate, but aligned corporation, would offer the utility the flexibility to market the software and other home grown technologies internationally.

Sitting as the Strategic Priorities and Policy Committee (SP&PC), however, council rejected the creation of a holding company (dubbed Holdco) that would act as an intermediate step between city hall and London Hydro.

Instead Deputy Mayor Josh Morgan and Councillor Jesse Helmer put forward a motion to create a new company (dubbed Newco) that would operate in parallel with London Hydro and similarly directly report to council.

“I do think the issue of control and oversight is important,” explained Councillor Jesse Helmer to his colleagues. “I prefer that the City of London be the holding company for these two things, and that we don’t create a separate holding company between the two operating companies.”

But Councillor Michael Van Holst, who sits on the London Hydro Board of Directors, argued the Newco model might not be agile enough or offer sufficient confidentiality of trade secrets because it must report to council.

But Councillor Stephen Turner suggested a Newco would offer similar benefits as a Holdco, but with the municipality acting as the sole shareholder.

“The Newco option allows the same opportunities to the utility’s as to the generation of business offshoots that the Holdco does, without relinquishing the control I think we need,” said Turner.

Mayor Ed Holder says council can monitor progress and consider changes in the future, if necessary.

“This Holdco idea in the future may be something we embrace, but for now I think council should have (the) ability to direct it, because ultimately the responsibility we have is to the citizens of London.”