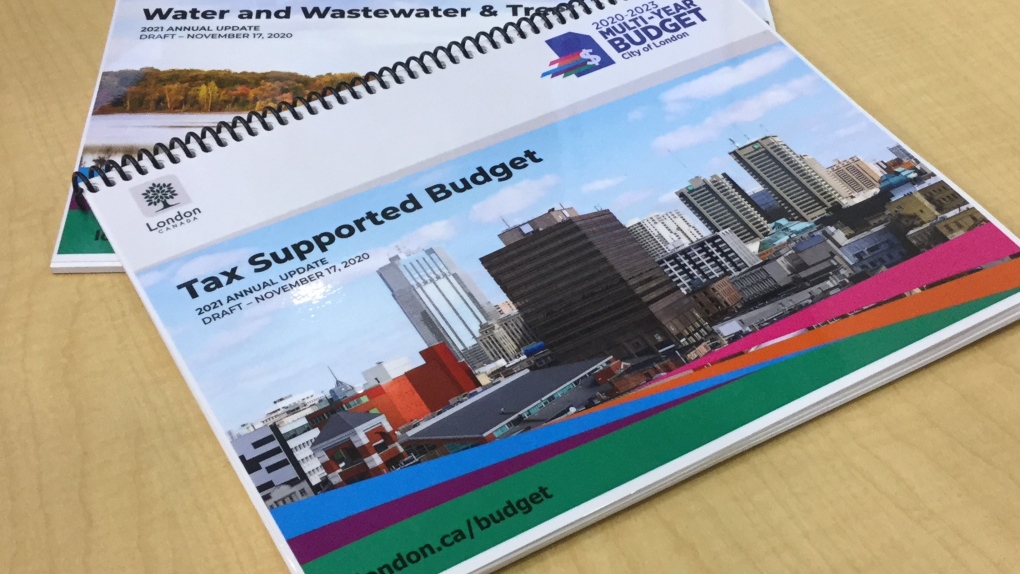 On Tuesday evening, there was no debate of the substantive budget decisions reached during deliberations in December.

In addition, the average annual water and sewer bill will rise $36 in London this year.

“While we always want to tax less,” explains Mayor Ed Holder “There is a reality that says we have a city to run. We have obligations we have to maintain.”

Holder points to millions directed towards the housing crisis in the four-year budget approved in 2020.

New spending approved during the 2021 budget update included a cumulative $900,000 over three years to create a Film Office to attract TV and movie productions.

The funding will come from city hall’s Economic Development Reserve Fund, and did not impact the tax rate.

Meanwhile, deferred operating costs from the municipality’s delayed green bin program will save taxpayers in the short term.

The launch of organic household waste collection in green bins was delayed by the pandemic until mid-2022.

The pandemic has hammered the bottom lines of many local businesses, but Holder says they’ll receive a substantial tax break this year after city hall successfully lobbied the province to slash education taxes on businesses.

“It was unfair because those London property owners paid 30 per cent more than businesses in the GTA,” he explains.