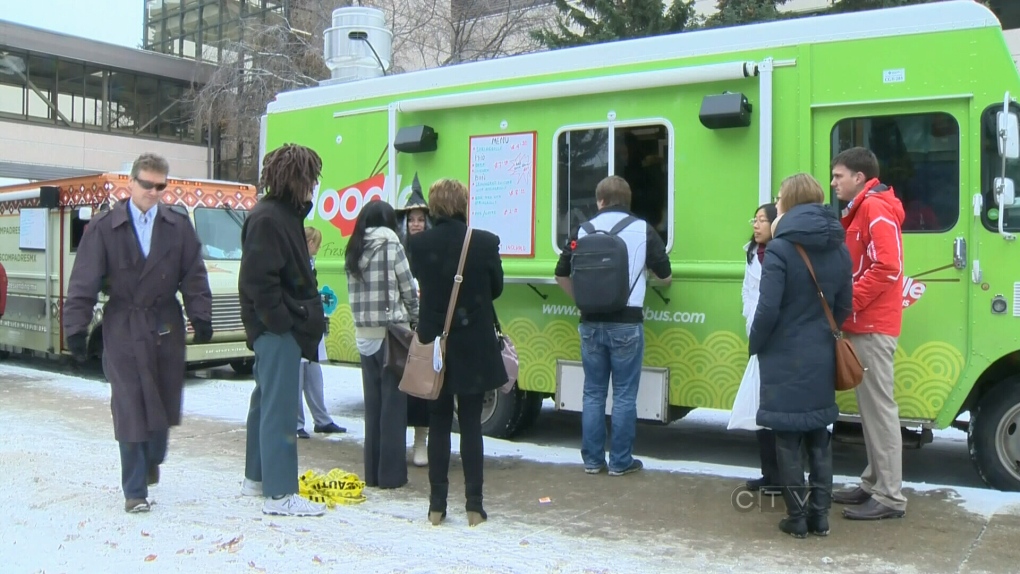 Despite a last minute legal challenge, it appears as though food trucks will be coming to London later this year.

On Tuesday, city councillors approved a plan for eight food trucks to take part in a pilot project. The vote in favour was 15 to 0.

The approval came despite a letter from  lawyer Elizabeth Cormier who represents a group of "concerned downtown businesses".

Cormier warned the proposal would not comply with legislation related to the Downtown BIA.

She wanted another delay, but it was rejected by council.

Instead, it approved a plan that will see the trucks licensed in more than 100 metered spots downtown, but not within 25 metres of a restaurant or residential building.

The food truck plan will be reviewed in the fall.