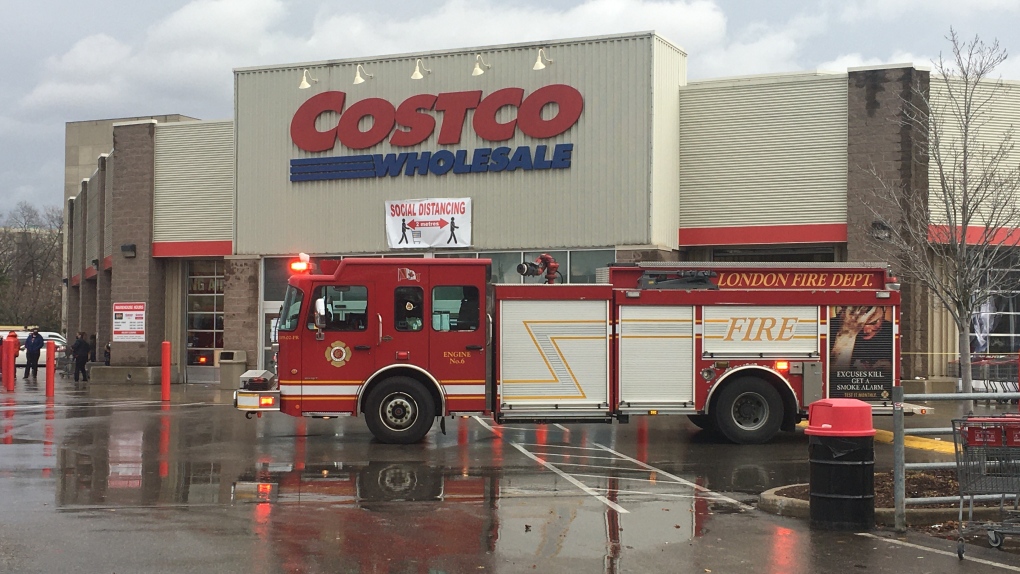 LONDON, ONT. -- The London Fire Department says they were called to Wonderland Road North for reports of smoke coming from the Costco Wholesale.

London Fire District Chief Kevin Culbertson says when firefighters arrived they found a burned out HVAC system which set off the fire alarm.

As a precaution everyone was escorted out of the Costco location with no injuries reported at this time.

The store is currently closed but was expected to reopen by the afternoon.