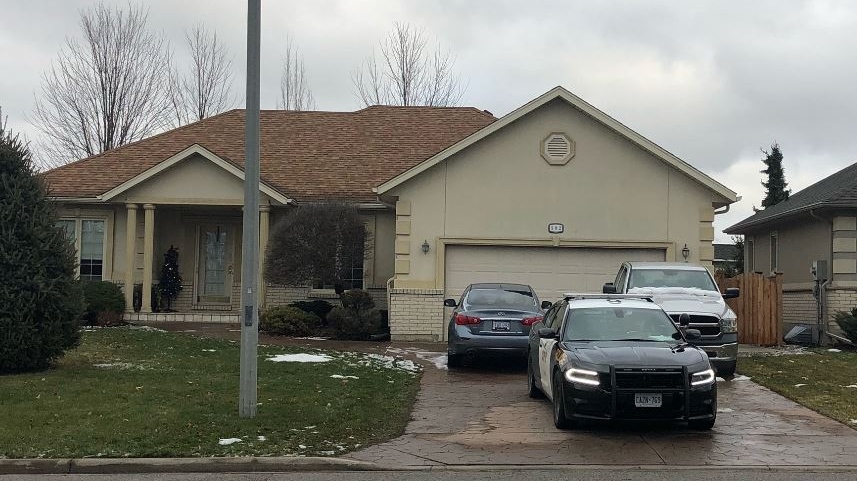 Police were called to a Riverside Drive home in the early morning hours of Dec. 31.

Shawn Trowbridge, 51, also of Corunna, was arrested at the scene and charged with second degree murder.

The accused made a brief court appearance and remains in custody.

Police say this is an isolated incident and there is no concern for public safety.

Anyone with information is asked to contact Lambton OPP.