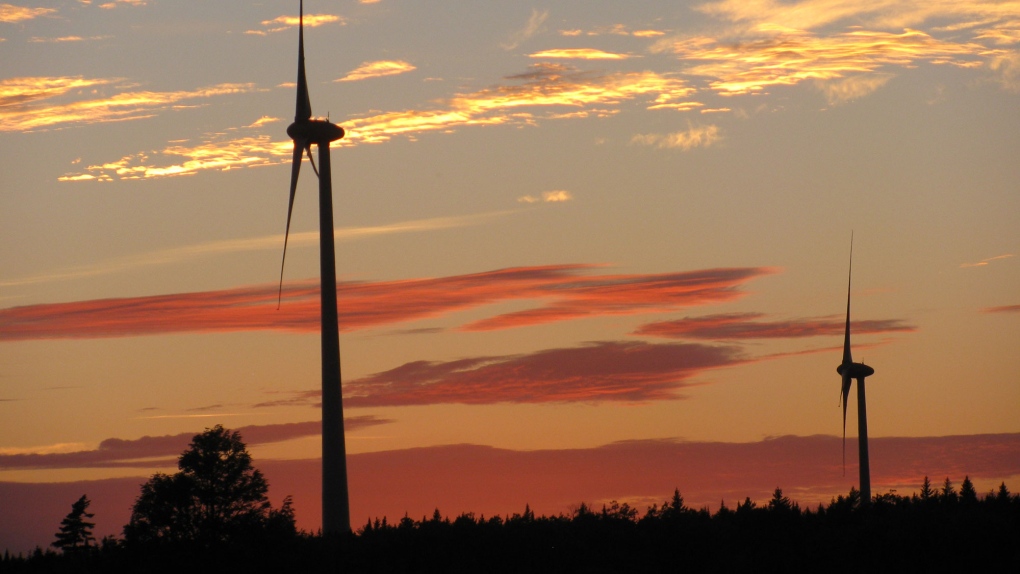 WINGHAM, ONT. -- Thieves with a thirst for copper are now targeting wind turbines.

Sometime between Feb. 21 and 26, copper thieves stole copper grounding wires from seven wind turbine sites in the Municipality of Bluewater.

Police say the thieves forced their way into the base of the turbines and then stole copper grounding wires.

Police say the vast majority of these copper thefts are happening overnight, or in the early morning hours.

They’re asking the public to keep their eyes peeled for suspicious activity near hydro substations or wind turbine sites.