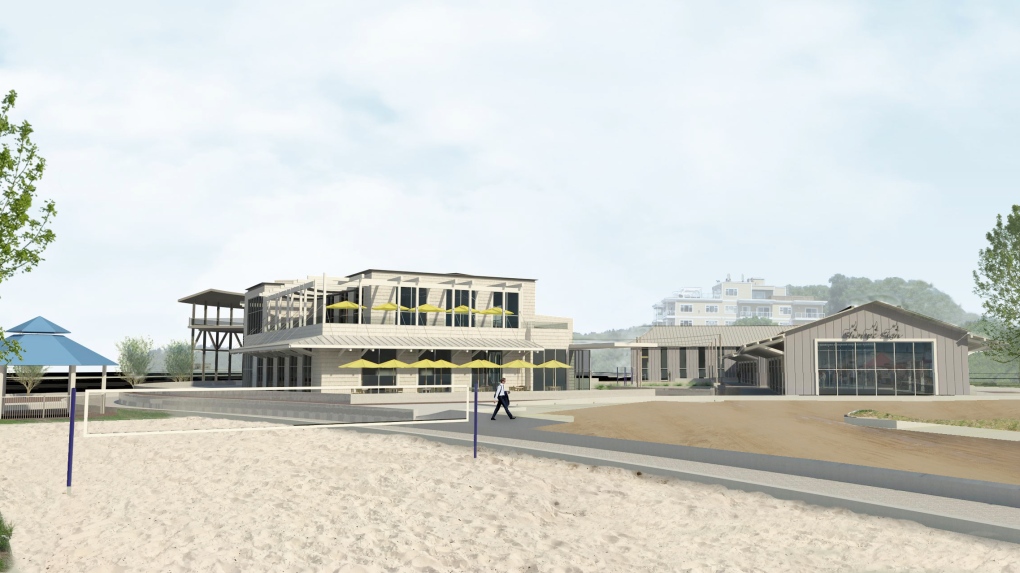 PORT ELGIN, ONT. -- A $10-million development is coming to the shores of Port Elgin’s public beach.

Cedar Crescent Village will move ahead, following the ratification of a 50-year lease with Saugeen Shores council this week.

The controversial beach development, which will be on a section of municipal property adjacent to Port Elgin’s public beach, will include an event hall, restaurant, skating rink and shops.

A group of local residents, called the Port Elgin Beach Preservers, have expressed concerns over the project.

Amongst their concerns are how having a privately-funded and built facility on municipal land could impact how beach visitors and local residents enjoy the public shoreline.

Cedar Crescent Village proponents, which encompass six local business owners, say there is a lot of work ahead, but they hope to have the facility open in two years.

Saugeen Shores Mayor Luke Charbonneau voted in favour of the project and its 50-year lease. He says it’s about time the redevelopment of Port Elgin’s main beach got started.

He says he’s excited about this public-private plan, and he believes it will bring more people to Port Elgin year-round.