Contraband cigarettes and an SUV seized by RCMP 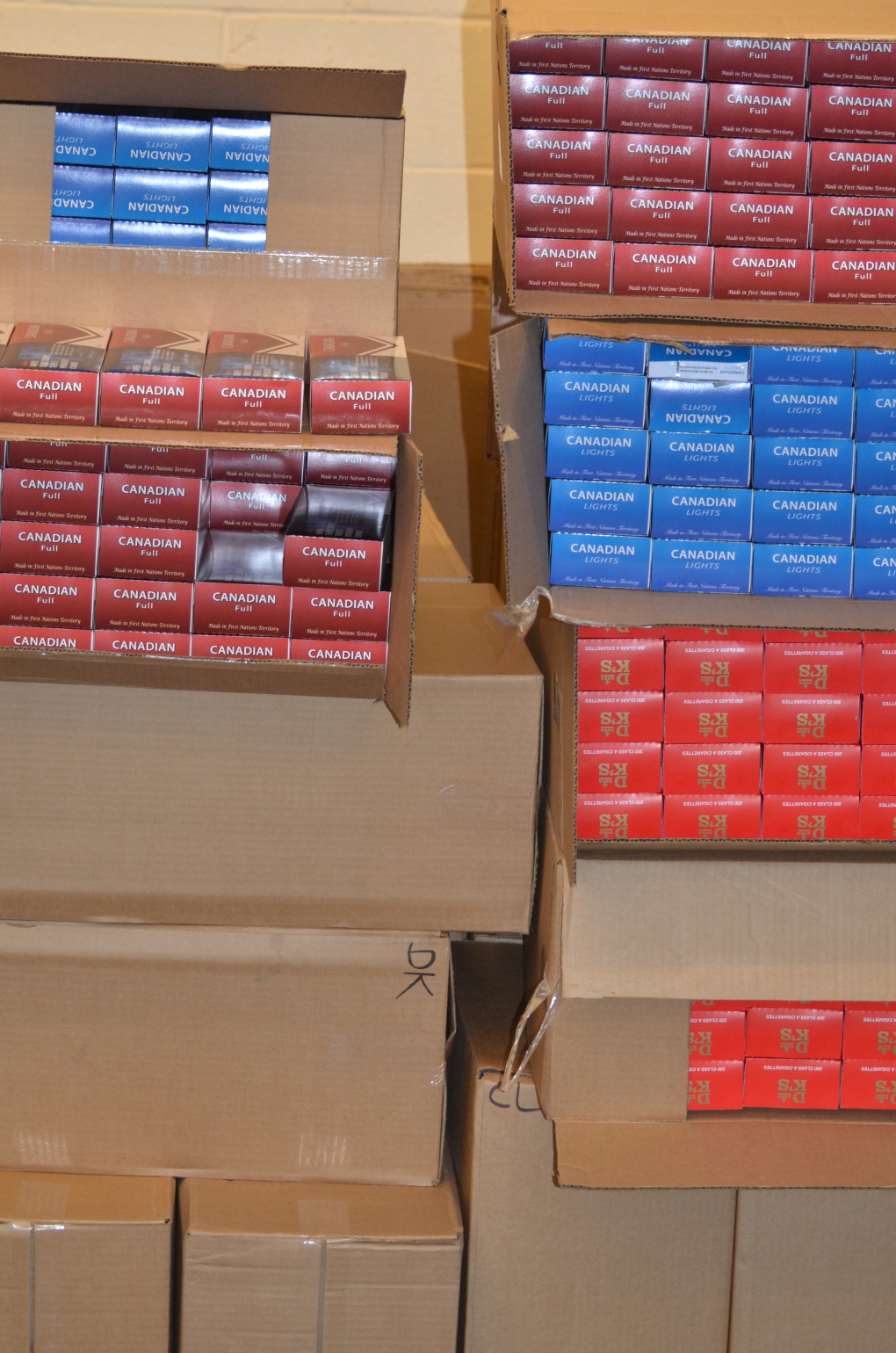 The RCMP have taken some 210,000 cigarettes off the black market and seized an SUV, following a traffic stop last Thursday.

OPP pulled over a a 2007 Chevrolet Avalanche for a traffic violation on Highway 401 near Colonel Talbot Road. Police say the contraband tobacco was discovered and the RCMP called.

A 46-year-old Oshweken resident is facing a charge of possessing unstamped tobacco and is scheduled to appear in court in London on February 6, 2015.

“The illicit tobacco market is a burden on all Canadians. It directly supports organized crime entities and decreases government revenue for health and social programs by hundreds of millions of dollars annually”, says RCMP Insp. Andrew Cowan of the London detachment. “The RCMP, together with the support and involvement of our partners, is committed to addressing these offences.”