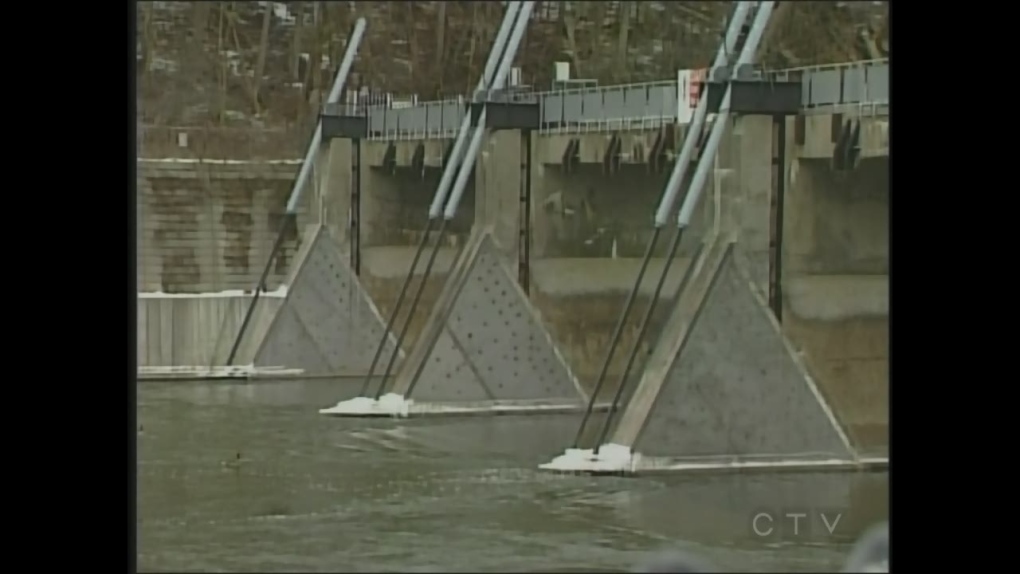 The debate has been intense but now city political leaders have a clear direction on what should be done with the Springbank Dam.

The One River Environmental Assessment on the future of Springbank Dam has released a report, with its recommendation.

The report recommends that the dam be decommissioned and the river be allowed to flow freely.

The consulting firm, CH2M, also considered the possibilities of doing nothing with the site or reinstating the dam.

The decision for a free flowing river follows consultations with the community, stakeholders, and First Nations located down river.

A survey conducted during October showed 70 per cent support for a free flowing river.

Council will make a final decision in the new year.