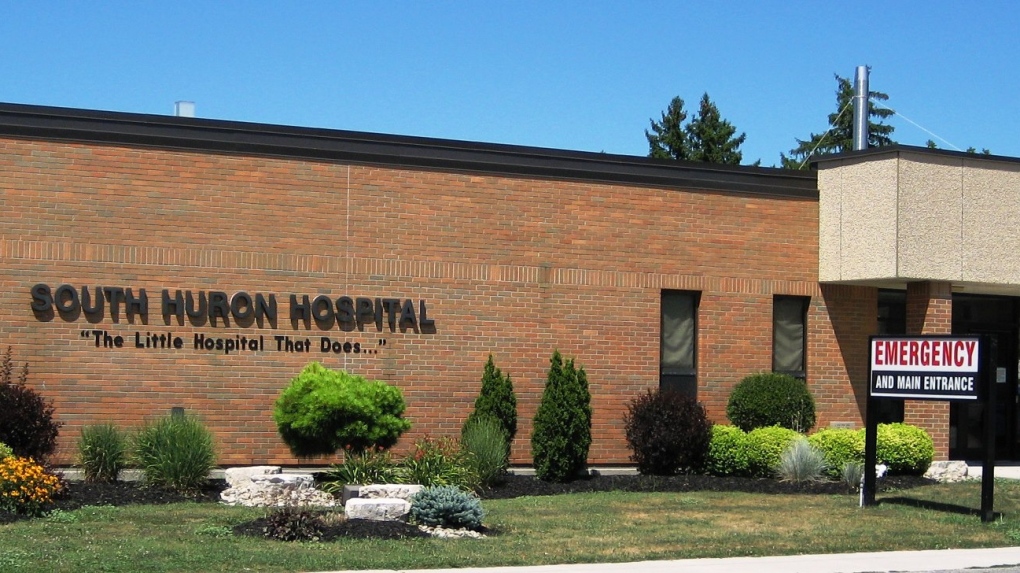 The situation unfolded shortly before 5 a.m. on Jan. 16 in the emergency department of the hospital on Huron Street West.

Police say an Exeter man was "irate" and "out of control" when he allegedly smashed several objects and a window, causing "considerable" damage.

He was also reportedly yelling and screaming, and activated a fire alarm on site.

OPP took the male into custody, and he was also found to be in possession of a decorative metal star stolen from a nearby home.

He was arrested and charged with:

As of Thursday afternoon he remained in police custody.

He is scheduled to appear in court on Jan. 27 in relation to the charges.