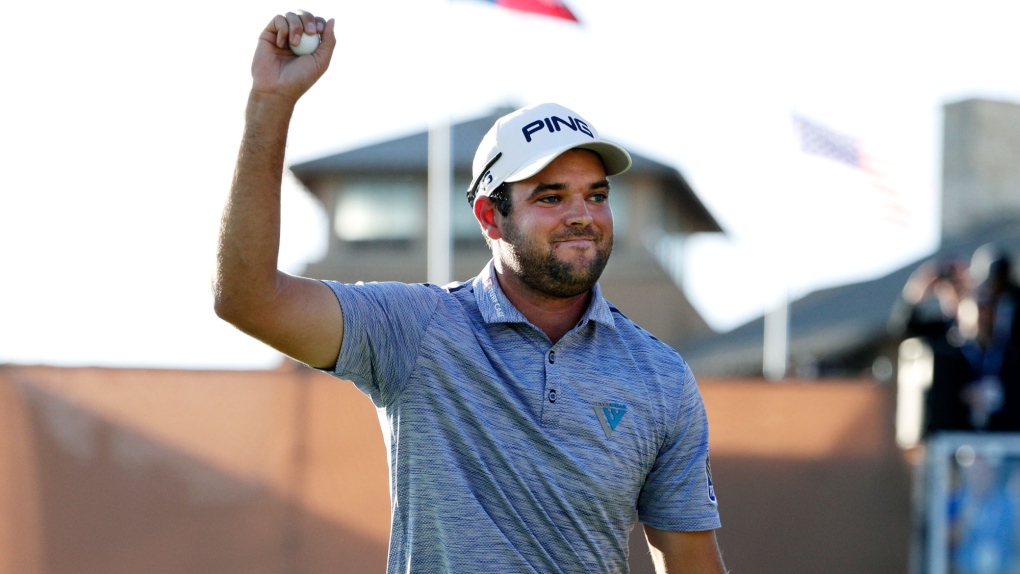 Listowel golfer Corey Conners finished in the Top 10 again, this time at the PGA’s BMW Championship just outside of Chicago.

Conners wound up tied for 7th at 15-under par Sunday. Justin Thomas won the tournament at 25-under.

The finish means Conners is heading to the season-ending Tour Championship at East Lake in Atlanta.

Earlier in the season Conners picked up his first PGA Tour victory, winning the Valero Texas Open. That win allowed him to play in this year’s Masters in April, where he finished tied for 46th.