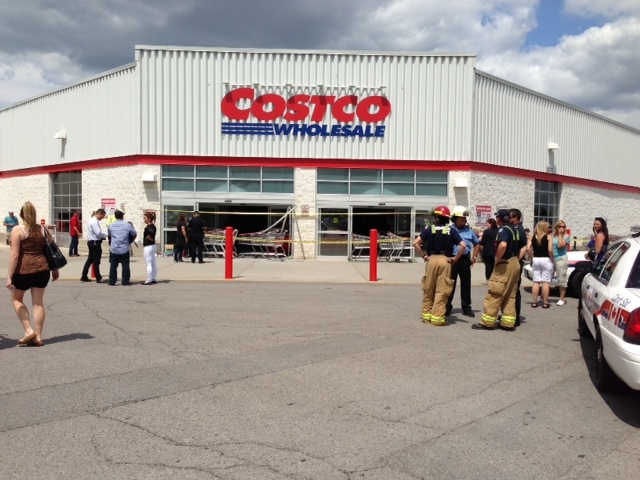 The condition of three-year-old Miah Bozek, whose sister Addison Hall died after a car crashed into the Costco in south London, has been upgraded to fair.

London police released the updated information about the girl's condition on Wednesday afternoon.

Miah was one of six people sent to hospital after a red sedan backed into the front doors of the Costco store on Wellington Road on Friday.

Her older sister, six -year-old Addison, died from her injuries on Sunday, while her mother - who was eight-months pregnant - had to undergo an emergency C-section.

Three other people, including the driver of the vehicle that hit the store, have been released from hospital.

Family, friends and others touched by the incident are expected to turn out for a vigil at 8 p.m. on Wednesday at London's Greenway Park.