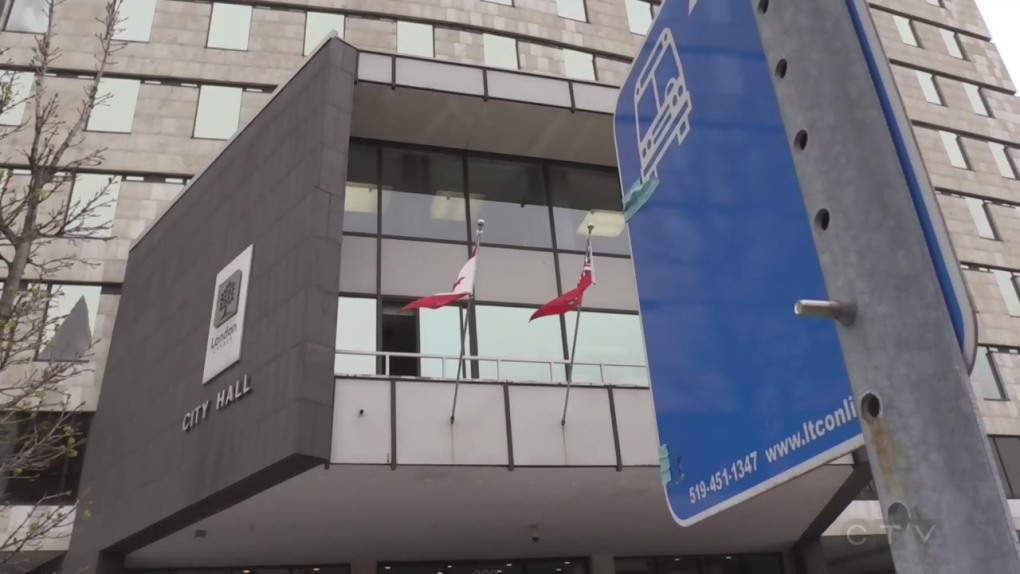 London may be set to become a so-called "sanctuary city."

The vote to back councillor Tanya Park's motion came in a 12 to 0.

Staff will now come back with a report on becoming a sanctuary city.

There's no doubt that at this point councillors certainly support the spirit of the proposal, but they still have many questions about what it actually entails.

There's no specific date on when we can expect the staff report.

But there seems to be a sense of urgency among councillors with trump's Muslim travel ban having gone into effect so quickly.