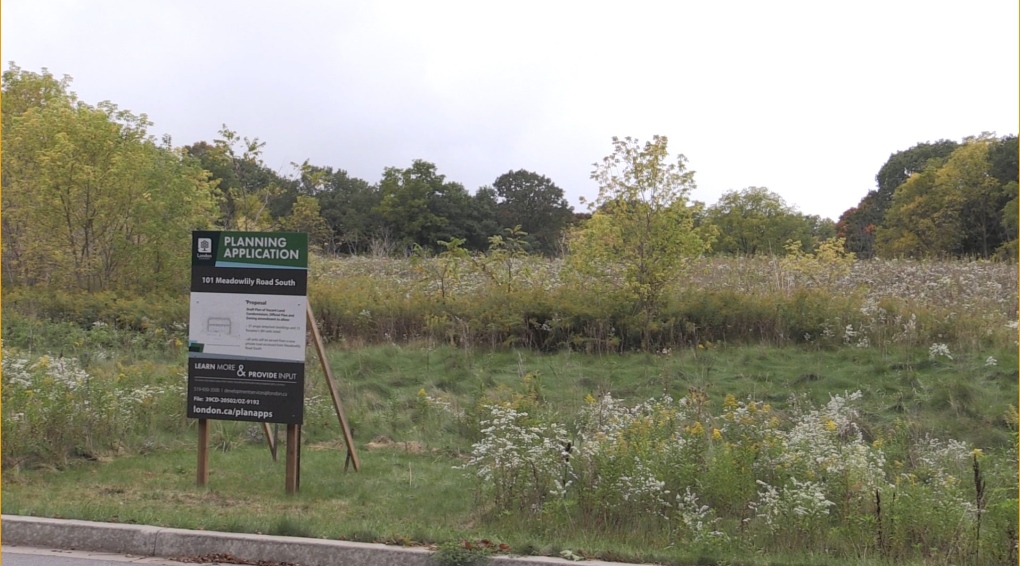 A staff recommendation to move ahead with building 88 condominium units at 101 Meadowlily Road was voted down Monday night at the city's Planning and Environment Committee meeting.

In a two to four vote committee members voted against the recommendation in favour of the development, despite modifications made by the developer to address environmental concerns.

Part of the push back from the community is because the development would border Meadowlily Woods, which is an environmentally sensitive area (ESA).

The group Friends of Meadowlily Woods has been rallying support against the development.

They say the intensification in an environmental oasis is too high and want to see smaller single-family homes on the roadway.

The failed vote doesn't mean this is the end of the debate though. The planning application will now head to full council on April 13.

- With files from CTV's Celine Zadorsky and Daryl Newcombe