Collision on Highway 402 near Strathroy leads to charges 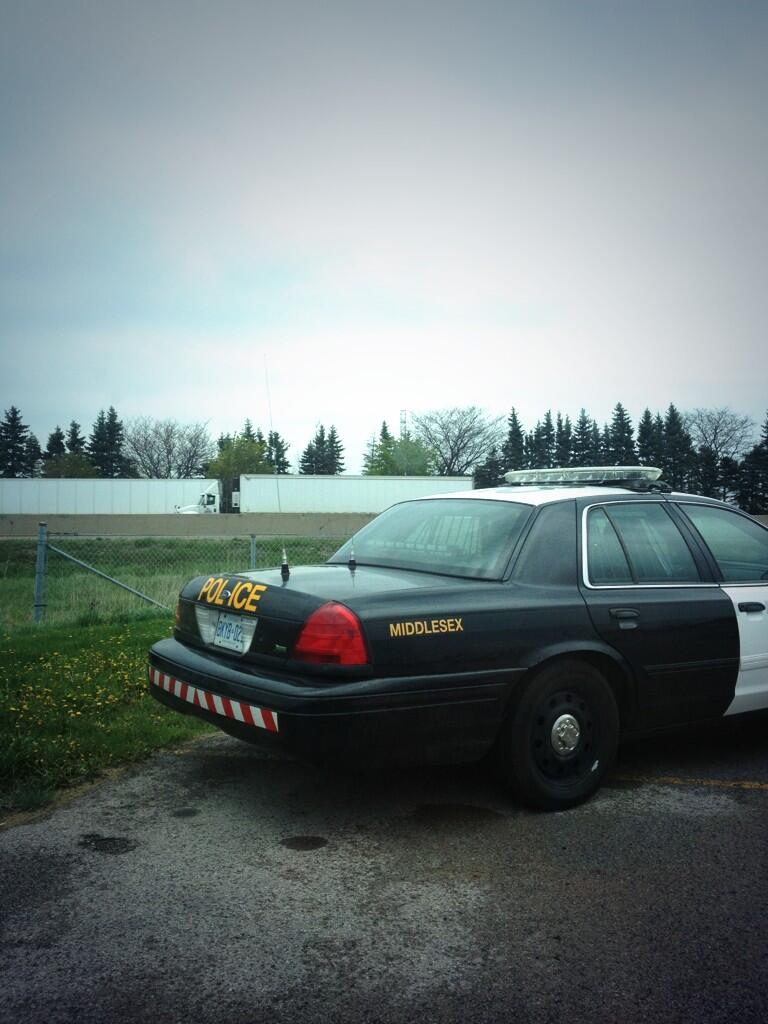 Middlesex OPP say they have laid charges after a two-vehicle crash on Highway 402, east of Centre Road, near Strathroy.

The crash happened in the eastbound lanes around 1 p.m. on Friday.

Police say both vehicles were eastbound when one vehicle drove into the rear of the second car.

To people were taken to hospital with non-life-threatening injuries.

Both eastbound lanes of the highway were closed between Centre Road and Hickory Drive for about an hour as emergency crews cleared the scene.

As a result of the crash, 23-year-old Samantha McGhie of  St. Clair Township has been charged with careless driving.

Police are reminding drivers to be cautious as the first long weekend of the summer begins.