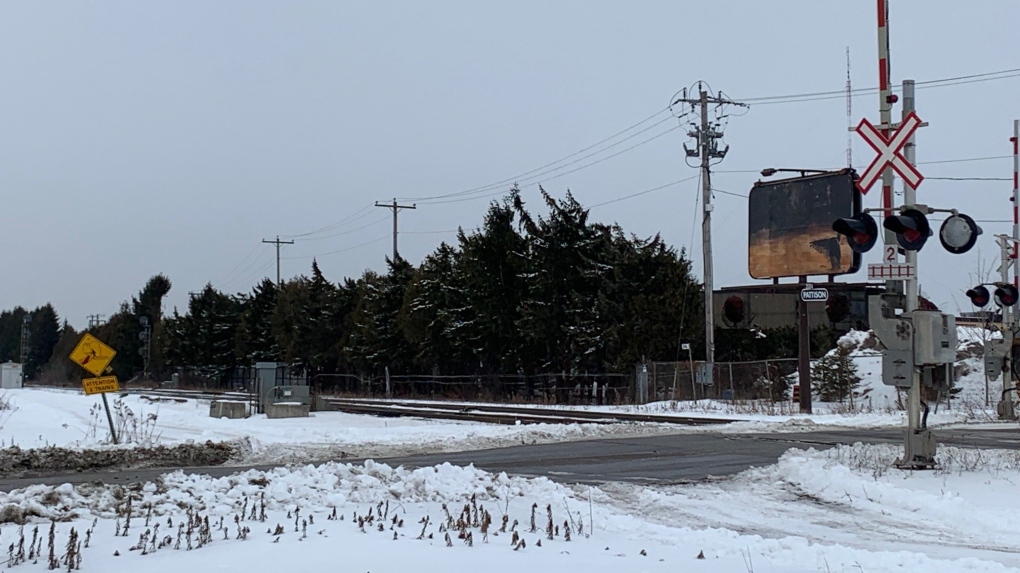 Officers were called to the tracks west of Clarke near Firestone Boulvard around 7:20 a.m. for a collision between a train and a pedestrian.

London police and CN Rail police remain on scene to continue the investigation and members of the public are being asked to avoid the area.