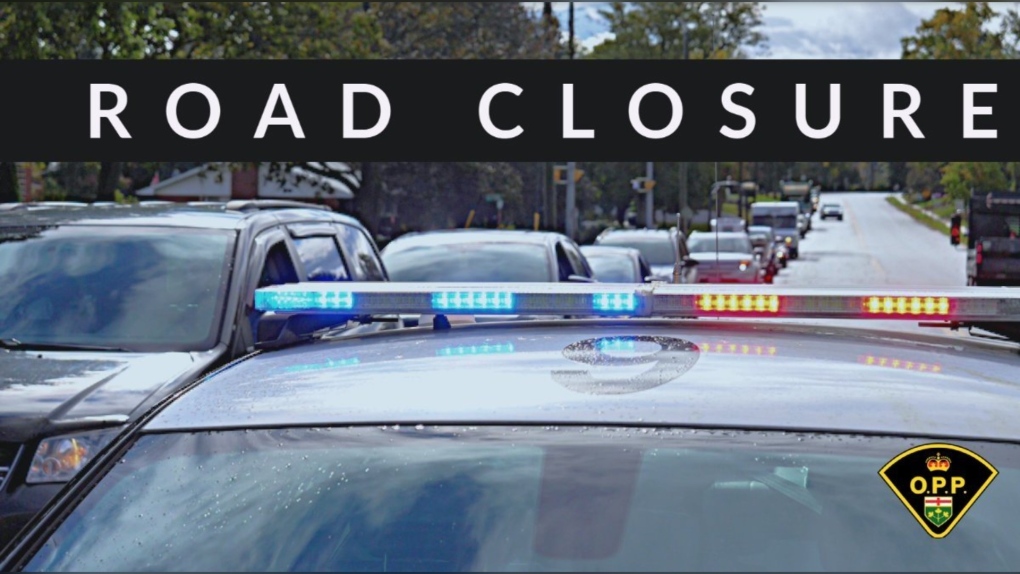 Non life-threating injuries are reported after a crash between a motorcycle and a police cruiser in Tillsonburg late Sunday night.

According to Oxford County OPP, the motorcycle driver was transported to hospital with serious injuries.

The police officer was not injured.

Lisgar Avenue between Devonshire Avenue and VanNorman Drive was closed for several hours while police investigated, but has since reopened.

There’s no word on how the crash happened or if any charges will be laid.

Police add that the province's Special Investigations Unit (SIU) has been notified by OPP, and has invoked its mandate. As a result, OPP will not be able to provide additional information at this time.

Author Salman Rushdie on ventilator after stabbing, may lose an eye

Salman Rushdie remained hospitalized Saturday after suffering serious injuries in a stabbing attack, which was met with shock and outrage from much of the world, along with tributes and praise for the award-winning author who for more than 30 years has faced death threats for his novel 'The Satanic Verses.'

Who is novelist Salman Rushdie and why has he faced death threats?

After facing years of controversy over his book, famed novelist Salman Rushie remains hospitalized after a stabbing attack left him with serious injuries. CTVNews.ca has a look at his life and why his work has prompted years of death threats.

About 14 per cent of Ontario hospitals reporting less than a week supply of epidural catheters: Ontario Health

Approximately 14 per cent of hospitals in Ontario are reporting they have less than a week’s worth of epidural catheters in stock, according to an Ontario Health memo sent to hospital chief executive officers on Friday.

RCMP in the Northwest Territories have begun using roadside cannabis-screening technology that has faced criticism from defence lawyers elsewhere in Canada.