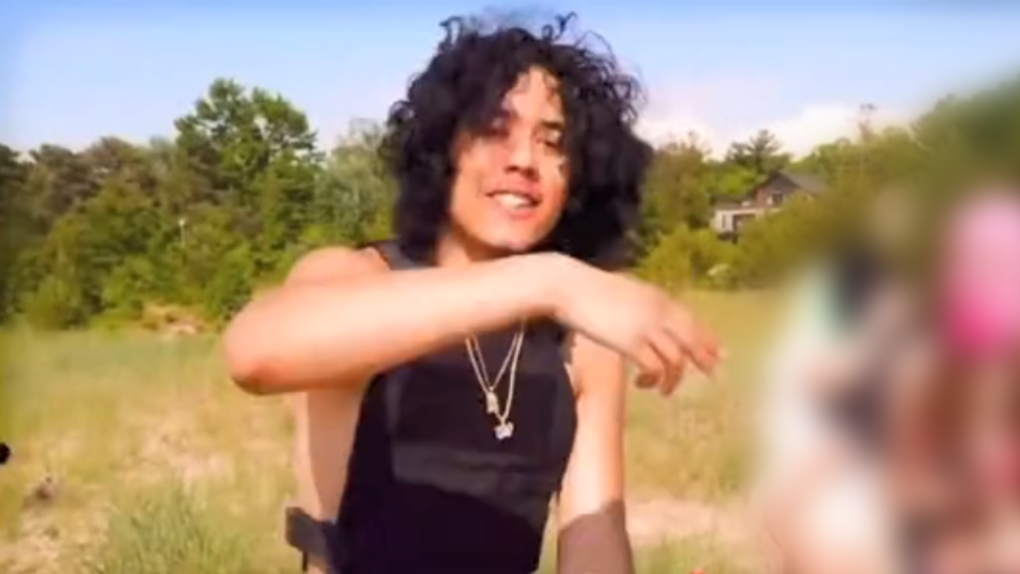 After a hearing which lasted several days, 20-year-old Carlos Guerra Guerra has been denied bail.

He is one of three people charged in connection with the shooting death of 18-year-old Josue Silva of London.

Silva was shot to death after a field party involving teenagers and young adults in southwest London in the early morning hours of July 31.

London police found Silva suffering from a serious gunshot wound in the area of Pack Road and Grand Oak Cross and he was later pronounced dead in hospital.

Guerra Guerra, who was appearing for the hearing via Zoom from the South West Detention Centre near Windsor, showed no emotion when Justice Helen Rady handed down her ruling.

He is charged with second-degree murder and assault with a weapon along with Dylan Schaap,19, who remains in custody and Emily Altmann,19, who was released on bail with conditions last month.

A ban on publication was placed on evidence heard during the bail hearing.