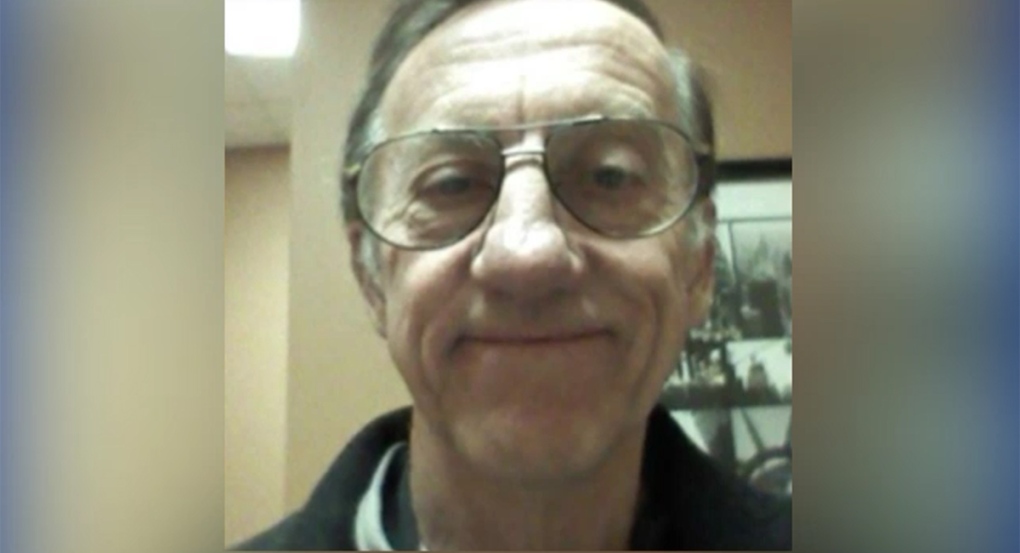 LONDON, ONT. -- The kidnapping and sexual assault case involving a 68-year-old London man is now in the hands of the judge.

Closing arguments were heard Friday at the London courthouse with Crown Attorney Kristina Mildred describing how Lawrence Thompson allegedly placed a four-year-old girl in his car and drove away.

“(Thompson) put her in the front seat…he started immediately to sexually assault her, “ said Mildred. “There was a nefarious motive in this case…he should be found guilty.”

Thompson was charged in May of 2018 with four counts including kidnapping and sexual assault after it was reported to London police that a young girl was abducted and had her pants pulled down in a northeast London neighbourhood.

The accused had pleaded not guilty to the charges.

Thompson's lawyer, Lakin Afolabi, told the court he was doing nothing wrong on the day in question when he found a lost child.

“He meant to drive the child to her parents,” said Afolabi. “Mr. Thompson saw a young child and was going to take her home.”

Justice Alissa Mitchell will hand down her decision on the case on May 10.