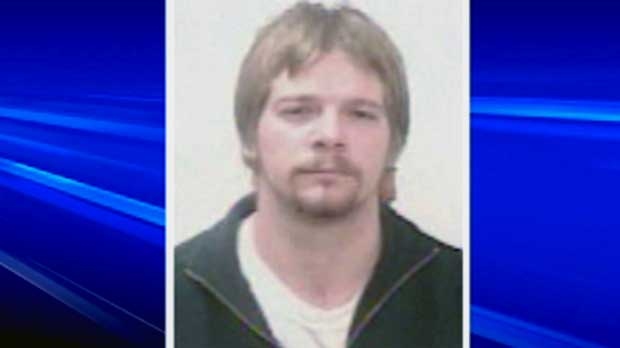 Jason Cleveland is seen in this undated handout photo.

Jason Cleveland, who is facing two counts of second-degree murder and one count of committing an indignity to a body, has been committed to stand trial after a hearing on Monday.

He is charged in connection with the deaths of 50-year-old Kevin David Walkey and 31-year-old Robert John Ratz, who both died as a result of blunt force head trauma.

The bodies of the two men - who were known to Cleveland - were found at a Fiddlers Green Road apartment building in March 2013 after calls from neighbours about a bad smell.

But police believe that Ratz had been killed as much as a month before the bodies were found.

Cleveland has already spent six years in prison after pleading guilty to manslaughter in connection with the death of Rosario Mark Masotti, his then business parther, in 2003.