Civil suit to be launched against nurse accused of murder 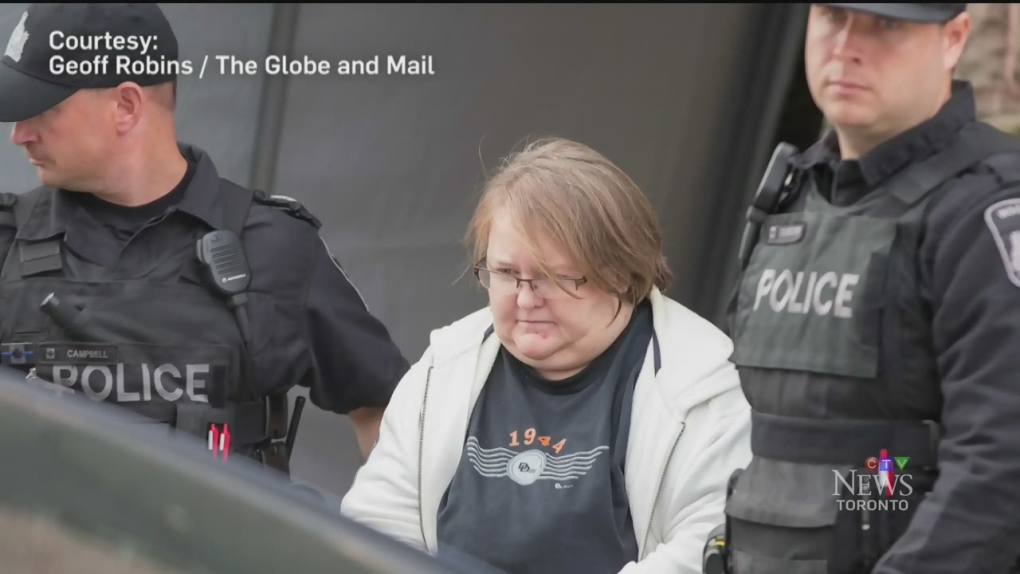 Family members of one of the alleged nursing home victims are seeking justice against former nurse Elizabeth Wettlaufer who is facing eight charges of first degree murder.

Cohen Highley law firm has confirmed there is a pending civil lawsuit in the works against Wettlaufer and potentially Meadow Park Long Term Care.

"We'll be issuing a claim on Ms. Horvath's behalf and her family and her father's behalf," says William Brennan with Cohen Highley.

Cohen Highley was contacted by Susan Horvath when she found out her father Arpad Horwath was one of the eight homicide victims, allegedly murdered by Wettlaufer in Aug. 2014.

At the time, the former nurse was working at Meadow Park Long Term Care facility in London where Arpad was living.

"We have identified a number of people that we are going to be claiming -- obviously against the nurse -- and we have to identify exactly who else will be responsible in this matter," says Brennan.

Susan says if this action is successful she hopes she will be able to help her 72 year old mother.

"I do not want her to go into an old home, I want to take care of her with whatever money comes from this," says Horwath.

To date, no claims have actually been issued but the law firm says the most important outcome from a lawsuit like this would be to look at policies and regulations in place around nursing homes.

"This wasn't an isolated event, there are currently 8 first degree murder charges but they span from 2007 to 2014, so a long period of time this went undedicated," says Brennan