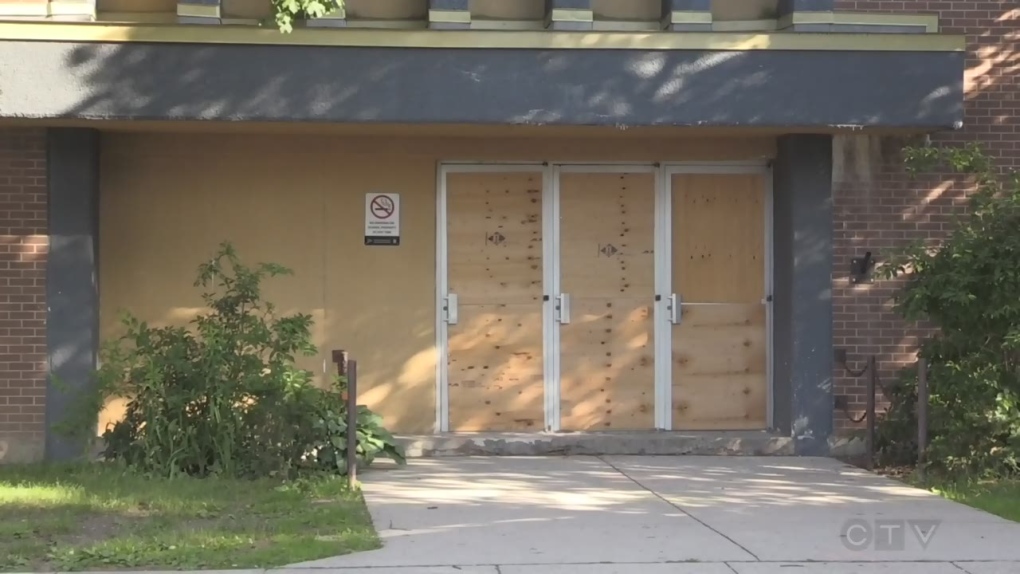 There’s light at the end of the tunnel for residents of Old East Village.

The school building was demolished this summer leaving a vacant lot.

City Hall has launched a rezoning process to turn half of the property fronting onto the streets into a park.

The rear of the property will be zoned for housing.

Two different layouts for the houses will be considered as well as an extension to Queen’s Place that would provide street access.

A public input meeting will be held likely in September.