City takes over parking enforcement saying no to Impark and Commissionaires 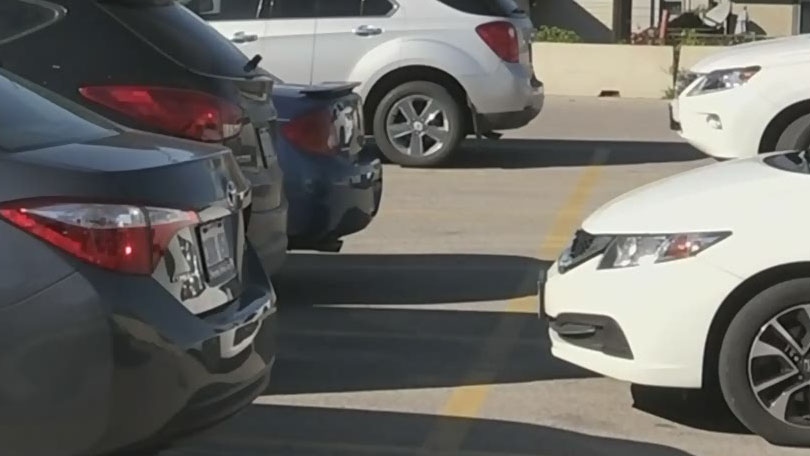 LONDON, ONT -- The City of London is moving forward with a very different parking-enforcement path by bringing it all in house.

"When I heard that what we were going to do was use the staff that would be enforcing parking, or other by-law duties, particularly during the evening; that was a huge change for me in terms of bring this in-house,” said Councillor Phil Squire.

In a vote of 10-5 Tuesday, city council decided not to award Impark a three-year $3-million parking contract.

Instead all on street parking and city owned lots in London will be policed by the City's bylaw officers starting in January.

The City could hire as many as 18 new bylaw officers to do the job and that will allow the department to deal with other issues as well, like noise complaints.