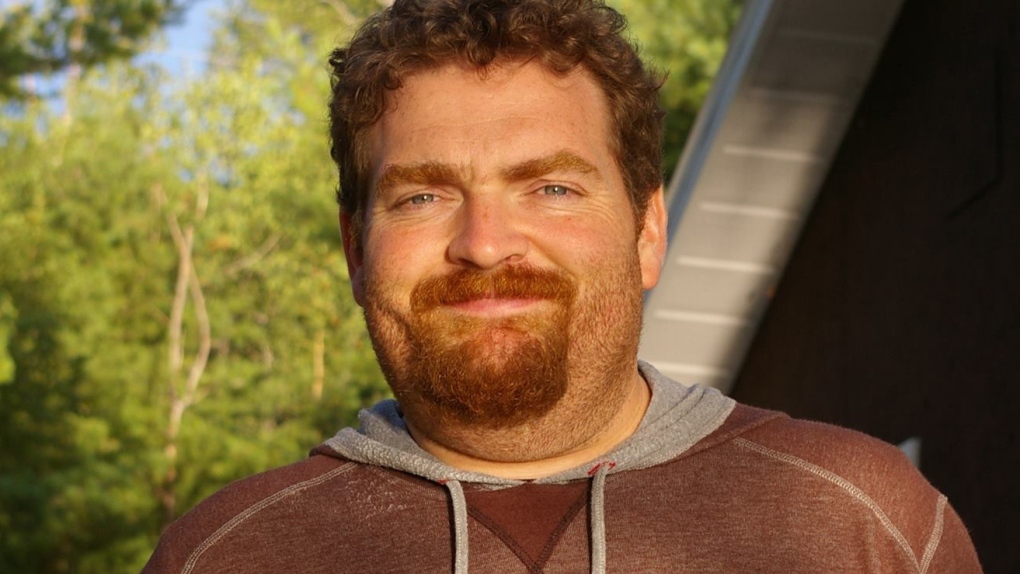 Flags are at half-mast Wednesday in Sarnia after the sudden death of the city's engineer and acting city manager.

"It is with a deep sadness that I convey the news of the untimely death of André Morin..." a release says. It was written by Margaret Misek-Evans, Chief Administrative Officer.

"André passed away suddenly last evening due to natural causes."

Morin became engineering manager in August of 2004,  advancing to the position of City Engineer in February, 2011. He took on the additional role of Acting City Manager in January of 2016.

"André has been a pillar of strength within the senior management team, strong leader for his staff and the city and a valued friend. His death is a tragic loss to all who knew him and for those he had yet to touch. He will be sorely missed," the release said.