City manager set to retire in January after 30 years 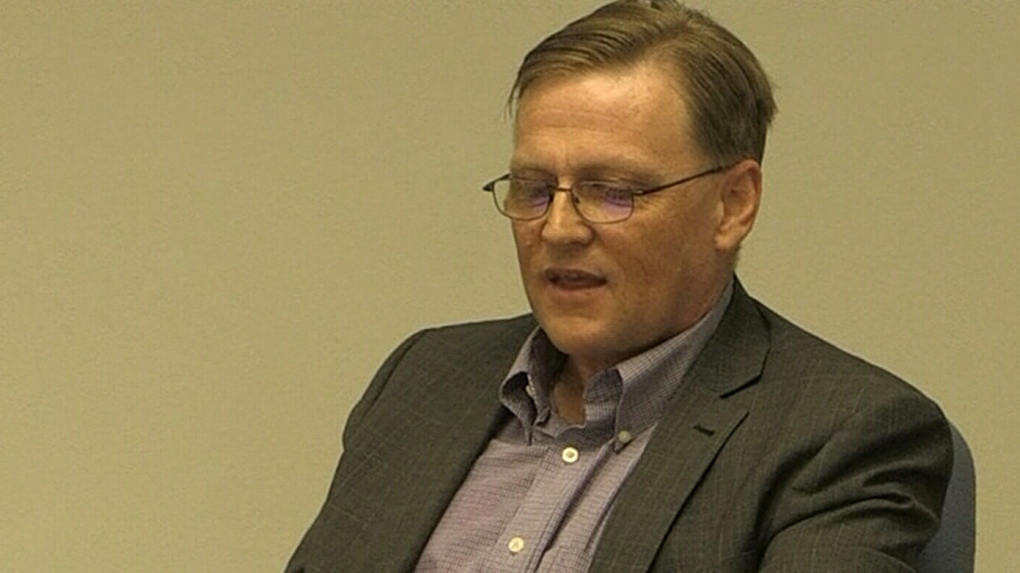 LONDON, Ont. - He started as a custodian with the city more than 30 years ago, and now after making it all the way to the top Martin Hayward is set to call it a career.

It was in 1984 that Hayward first began working for the city as a janitor; however it would be in the Finance Division that he would spend the majority of his career.

Hayward was named city manager in 2017, an appointment met with applause as he was seen by many as a loyal and well-deserving choice.

Prior to being manager Hayward was also city treasurer and chief financial officer.

As manager he led council through their first multi-year budget.

He is also credited with helping to restore relations between management and municipal workers following contentious labour negotiations prior to his hiring as manager.

The city is expected to begin recruiting for its next manager immediately.