Christopher Gale to be sentenced in October 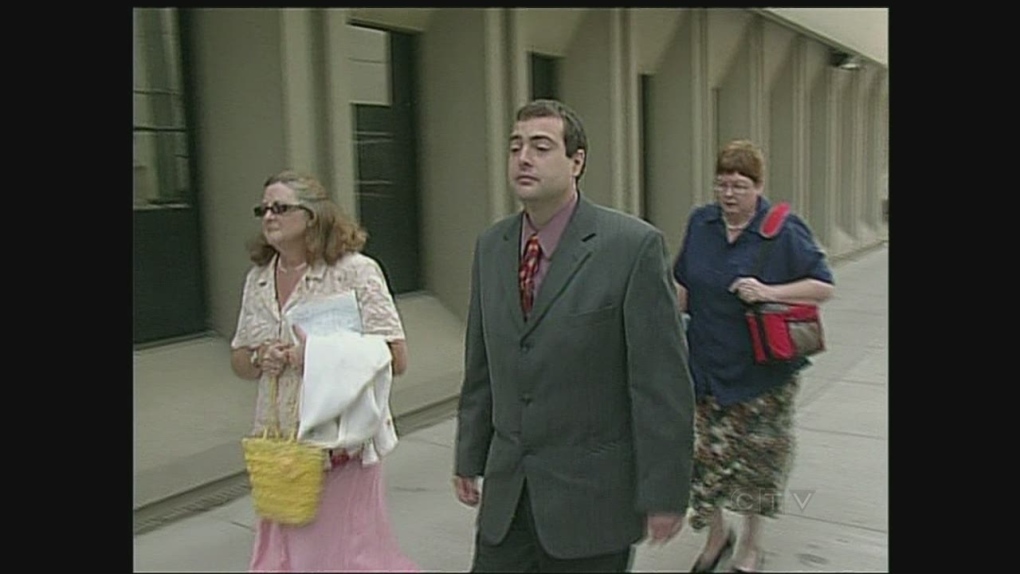 Christopher Gale walks outside the courthouse in London, Ont. on Friday, July 19, 2013.

A 32-year-old London man will be sentenced on October 3rd after he was found guilty of second-degree murder in the shooting death of 21-year-old Jocelyn Bishop.

Christopher Gale was given the sentencing date at a London courthouse on Tuesday.

A 12-person jury convicted him on July 23. The verdict came less than 24 hours after the eight-woman, four-man jury began deliberations.

It also comes with a mandatory life sentence. Gale will spend from 10 to 25 years behind bars before he is eligible for parole.

Along with a verdict, jurors also gave recommendations for Gale’s parole eligibility. Two jurors recommended no parole, with ten others recommending he be eligible for parole after 10 years.

The 32-year-old had pleaded not guilty in connection with Bishop’s death in 2010.

Her body was found buried in a shallow grave behind the home the couple shared on Fanshawe Park Road in July 2010.

Gale’s defence had claimed Jocelyn was depressed and shot herself, while the Crown alleged Gale shot her after an argument.

This was Gale’s second trial, after the first ended in a mistrial because the judge found a jury member “did not uphold their oath.”