Children learning key skills for the future with Code Ninjas

LONDON, ONT. -- Kids need to prepare for a work force that will evolve by the time they leave school according to one of the owners of Code Ninjas, a business that offers courses on coding and robotics for children.

“You’ve seen over the last year that digital literacy has become even more important. They are actually naming it one of the 21st century skills,” says Tricia Tankovic.

The skill of coding, once thought of as a job title, now morphing in to every industry sector.

“It’s endless, you are looking at hospitality, agriculture, you’re looking at manufacturing. This is going to hit every industry in the future, it just won’t be the traditional coding jobs that we see now.”

Up until recently ,it was a skill you would most likely not get into until post-secondary, but that is changing. 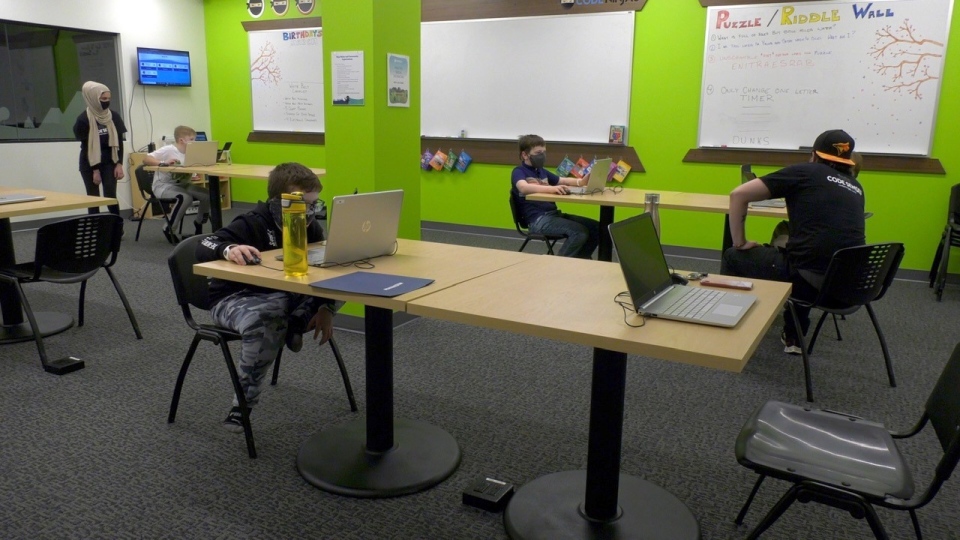 Kids are taking part in classes at Code Ninjas, getting started early on what could be essential skills down the road

“It’s going to be huge, especially if they start in our junior program cause they always say learning a language is easier the younger you are. If they start young and come through, they will be well ahead of their peers at school that are just learning it through school,” says Zach Burr, a ‘code sensei’ who leads courses. 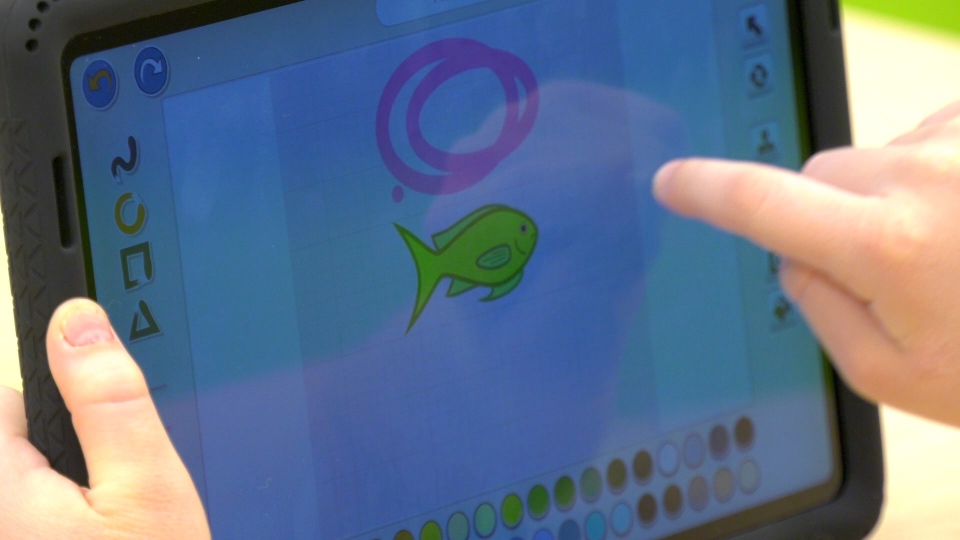 Tankovic adds the program uses a platform that is appealing and familiar to them.

“Kids have a real affinity for video games, so we don’t have to really manufacture an interest in it. So what we do is use a game based platform, that keeps them really entertained, and engaged. But what we’re really doing is sneaking in the coding skills behind the scenes.”

Tankovic says there is still space available for the spring break camps. Coding, robotics, and 3D printing are part of the curriculum.