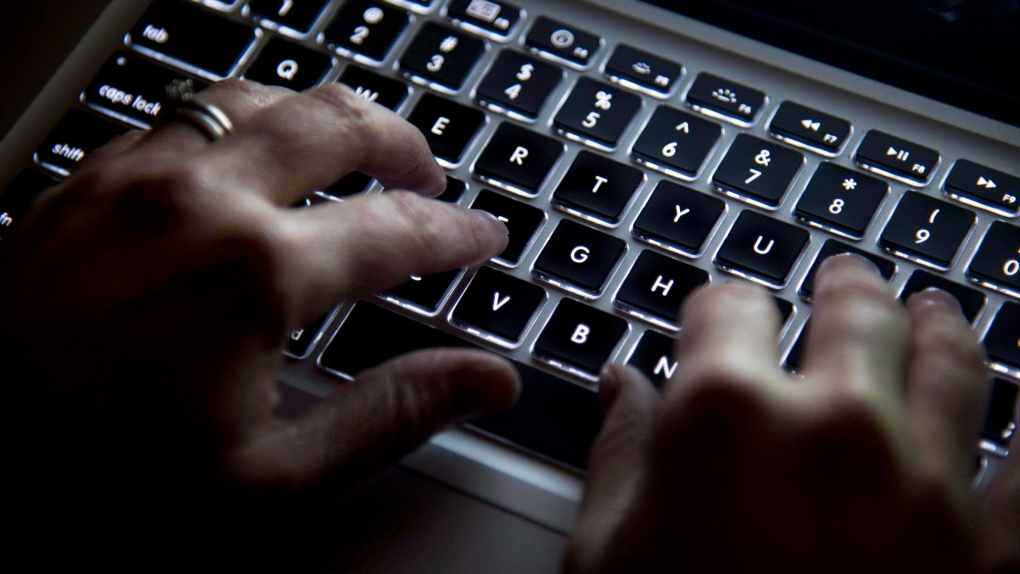 Google is rolling out an artificial intelligence tool it says can root out online trolls in media comments sections.

London police executed a search warrant at a Westminster Avenue residence on Wednesday.

Jillian Fischer, 22, was charged with the following offences;

A search of the residence also revealed three prohibited weapons and a quantity of marijuana.

Jonathan Fischer, 20 was charged with the following offences;

The charges against Jillian Fischer mark the second time this year a woman in London has faced similar allegations. And until the two most recent cases no similar charges had been laid against women since 2008.