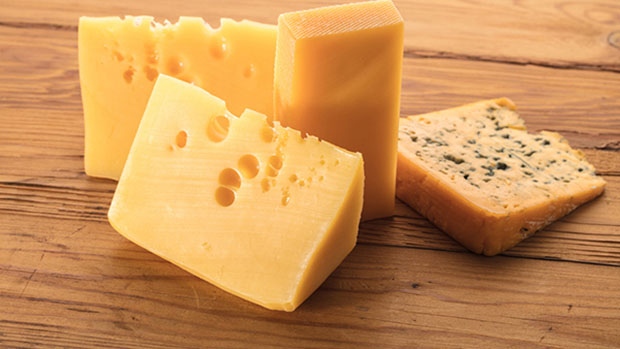 Cheese is seen in this undated file photo. (allFOOD / Istock.com)

Oxford County OPP are investigating after someone allegedly used fraudulent paperwork to make off with $187,000 worth of cheese last Friday.

The theft wasn't discovered until Tuesday when the shipment failed to arrive at its destination in New Brunswick.

At that point, police were called to Saputo Dairy Products in the west end of Tavistock, Ont.

According to investigators, an unknown male went to the business around 7:45 a.m. on Aug. 9, and provided paperwork for a shipment of cheese bound for the east coast, at which point a transport trailer was loaded and the man left.

When it failed to arrive when expected, it was then discovered that fraudulent paperwork had been provided, and the cheese was therefore stolen.

Police are asking anyone who may have information on the incident, or the blue transport truck involved, to contact them.