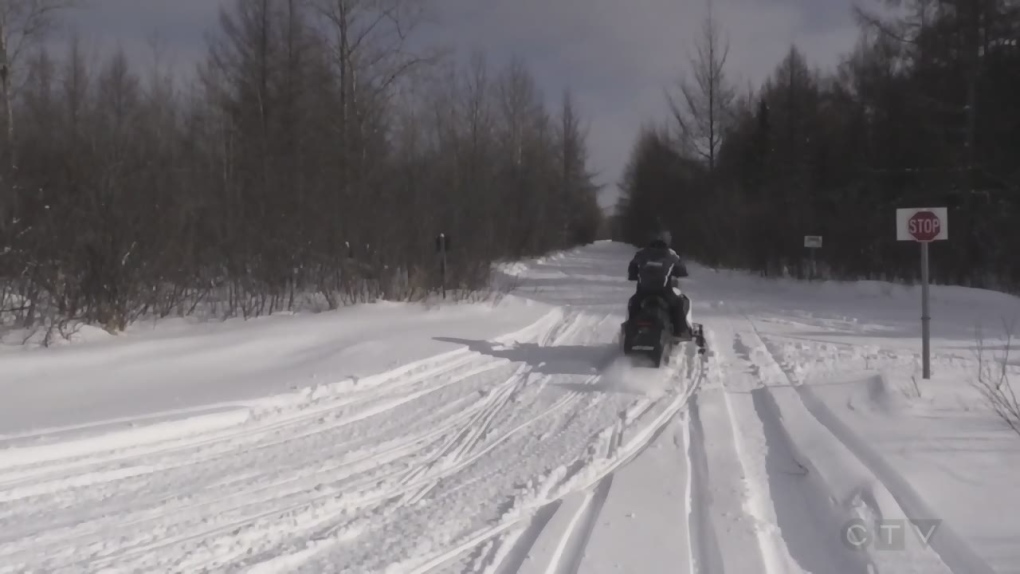 LONDON, ONT. -- A reminder to be careful while snowmobiling after one death and one serious injury in two days.

Just before 4 p.m., emergency crews responded to reports of collision between two snowmobiles.

One person was pronounced dead at the scene and another was transported to hospital with non-life threatening injuries.

The deceased has been identified at 43-year-old Brent Aitken of Chatham.

This comes just a few days after a snowmobile collision on February 12 sent one man to hospital with serious injuries when he struck a pole while snowmobiling on a no-winter-maintenance road between Concession 10 and Concession 14 in the Town of Saugeen Shores.

In this case, the 39-year-old male was ejected from his snow mobile.