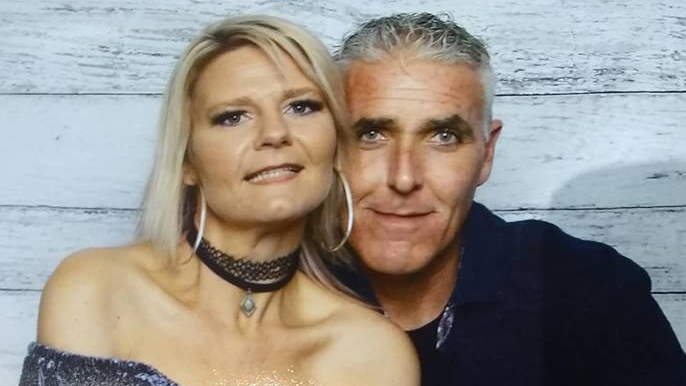 Maryhelen Johnston and James Braun are seen in this image from social media. (James Braun / Facebook)

Police have upgraded charges against a London man after his long-term partner died in hospital following an alleged assault.

James Braun, 41, is now facing one count of second-degree murder in the death of 39-year-old Maryhelen Johnston, also of London.

Officers were called to a Wellington Road South motel just before 4 a.m. on Sunday by an employee who reported a possible disturbance.

Johnston was found in medical distress, and police say it was the result of injuries caused by an apparent assault that happened in a room at the motel.

She was pronounced dead in hospital on Wednesday.

Braun is scheduled to appear in court on May 21.