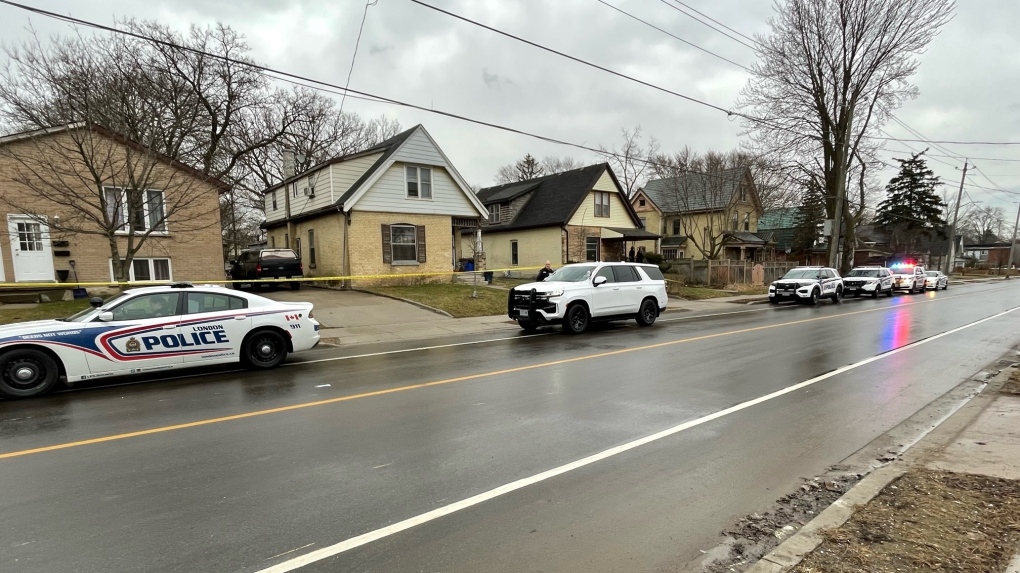 Charges have been upgraded after a shooting in east London back in March.

London police say the charges against a 73-year-old man have been upgraded from aggravated assault to attempted murder.

Police were called to the area between Hamilton Road and Dame Street after a 59-year-old man suffered a gunshot wound along with other injuries —  the victim has since been released from hospital.

The accused is scheduled to appear in court in June.