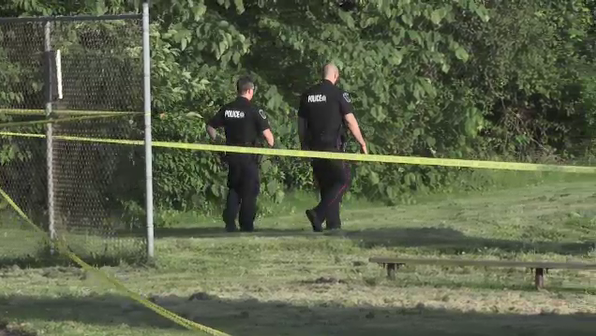 London police say charges against a London man have been upgraded to second-degree murder after the death of a man who suffered stab wounds.

Officers responded to Jesse Davidson Park on Viscount Road arboud 7 p.m. on June 18 for an incident involving two men that left them both in critical condition with serious injuries.

As a result, Albert Joseph Zamora-Doxtator, 32, also of London, who had previously been charged with aggravated assault, is now facing one count of second-degree murder.

Police say they are continuing to search for the weapon involved, and are appealing to the public for information on the incident.

Officials have called the incident 'isolated' and say there is no threat to public safety. No other suspects are being sought.

Zamora-Doxtator was expected to appear in court Tuesday.