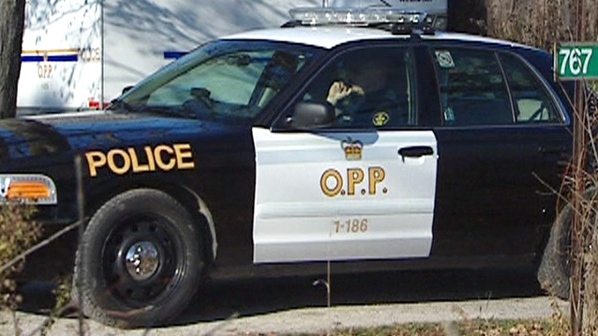 A driver was taken to hospital after a vehicle crashed into a Benjamin Moore Store in Tillsonburg early Sunday.

Oxford OPP say the vehicle struck the building at 142 Simcoe St. about 5:30 a.m.

The building was inspected and has been deemed safe, although there was significant damage to the building, as well as the vehicle.

The driver has minor injuries.

Police say charges are pending and the investigation continues.

In Owen Sound, police also responded to a vehicle that hit a business.

Nobody was injured when a vehicle went through the front window of Tein Bo Restaurant at 775-9th Ave. E.

It happened Saturday around 5 p.m.