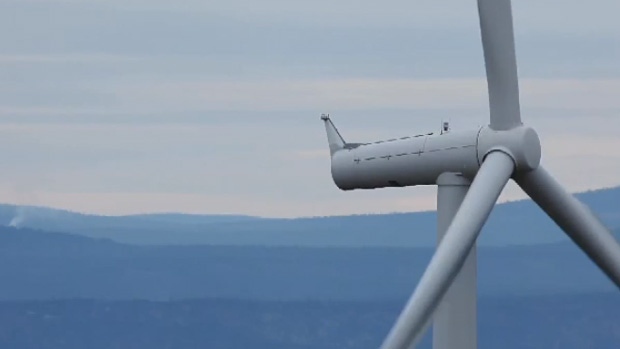 TORONTO - A southwestern Ontario woman has lost a bid to take the province to court over some of its clean energy projects.

A spokesman for Environment Minister Jeff Yurek says Crown lawyers cited lack of evidence in their decision to drop the charges.

They had stemmed from a private prosecution launched in July by Chatham-Kent resident Christine Burke, who alleged work on several wind projects that began in 2017 contaminated her home's well water.

Burke alleged the parties named in her complaint broke the law by failing to take "reasonable care" to prevent the contamination as the wind farms were installed.

Yurek's office says that while the minister was charged, the decision to approve the wind projects was made by the previous Liberal government.