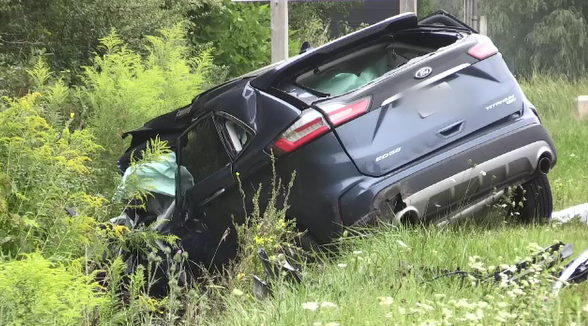 John Thomas, 71, and his wife Patricia Thomas, 68, died after their SUV collided with a truck in Zorra Township on the afternoon of Aug. 28.

The driver of the truck was not injured.

Following an investigation, the 27-year-old Woodstock man driving the truck has been charged with two counts of careless driving causing death.

He is scheduled for a future court appearance.