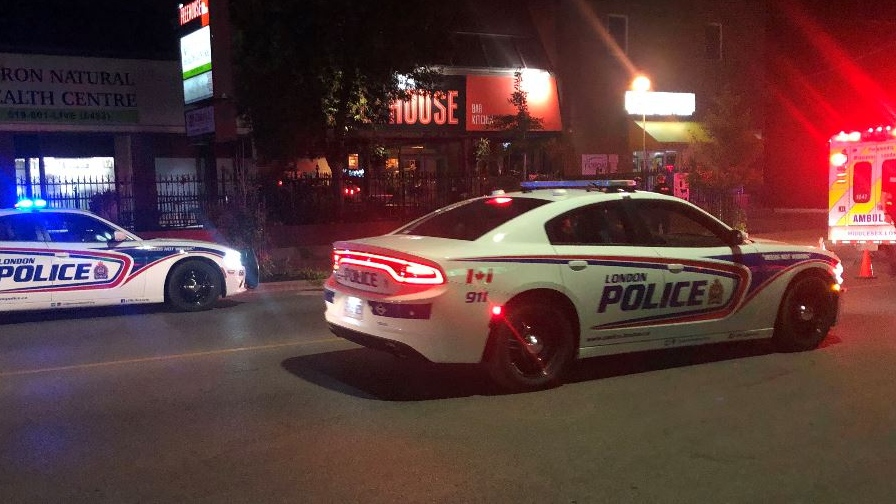 London police have charged a man after what appeared to be a gun was pointed at another man following an argument late Saturday night.

Investigators say two men were inside Byron Freehouse, a restaurant at 1288 Commissioners Road West, when there was an exchange of words around 11:30 p.m.

Both exited the restaurant and one man reportedly then removed a firearm from his vehicle and approached the other, pointing the firearm and making threats.

According to police, a fight ensued and the victim was able to disarm the man.

The 32-year-old London man was arrested without incident.

He was treated in hospital for injuries from the altercation while the victim was not injured. The men were not known to each other.

He is now facing charges of possession of a weapon, poiting a firearm and uttering threats of death or bodily harm.

The firearm was determined to be an airsoft pistol.

The accused was released from custody and is scheduled to appear in a London court on Sept. 18, 2019.