Charges laid in shooting that left one man injured 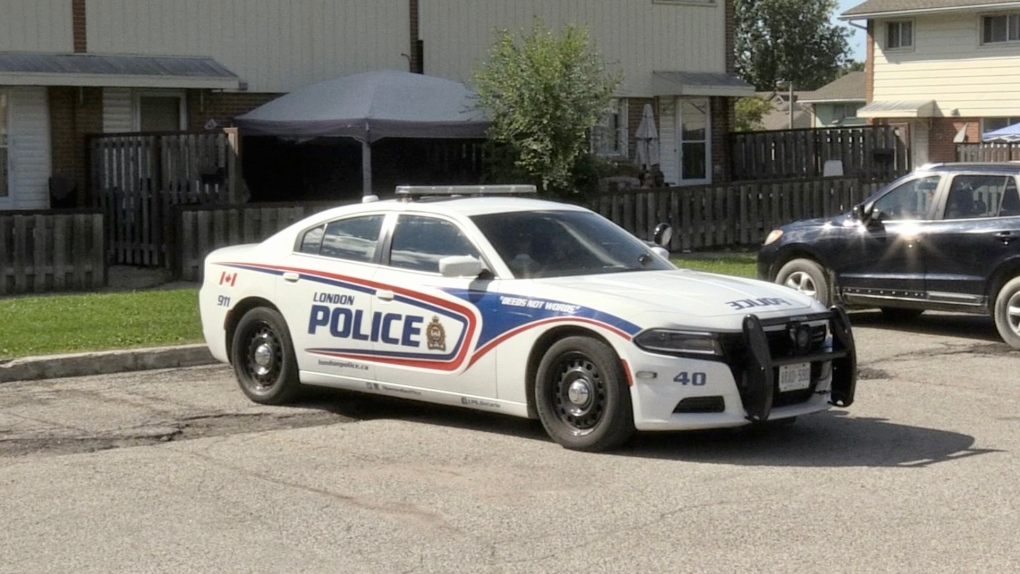 London police have laid charges against an 18-year-old man and a youth in relation to a shooting on Friday that left one person injured.

The shooting took place around 12:15 p.n. Friday in the area of Vinewood Court and Cleveland Avenue area.

Officers arrived on scene to find a man suffering from a gunshot wound.

The man was taken to hospital with non-life threatening injuries.

Two suspects were arrest at the time and firearm was recovered.

Police have also charged Carnagie with:

Both were appeared in court and Carnagie was remanded into custody, he is expected to appear in court Tuesday.

The youth is scheduled to appear in court on Oct. 4.

Police do not believe the shooting was a random act.

Saskatchewan Premier Scott Moe has announced an temporary indoor masking mandate that will come into force on Friday followed by a proof-of-vaccination policy.