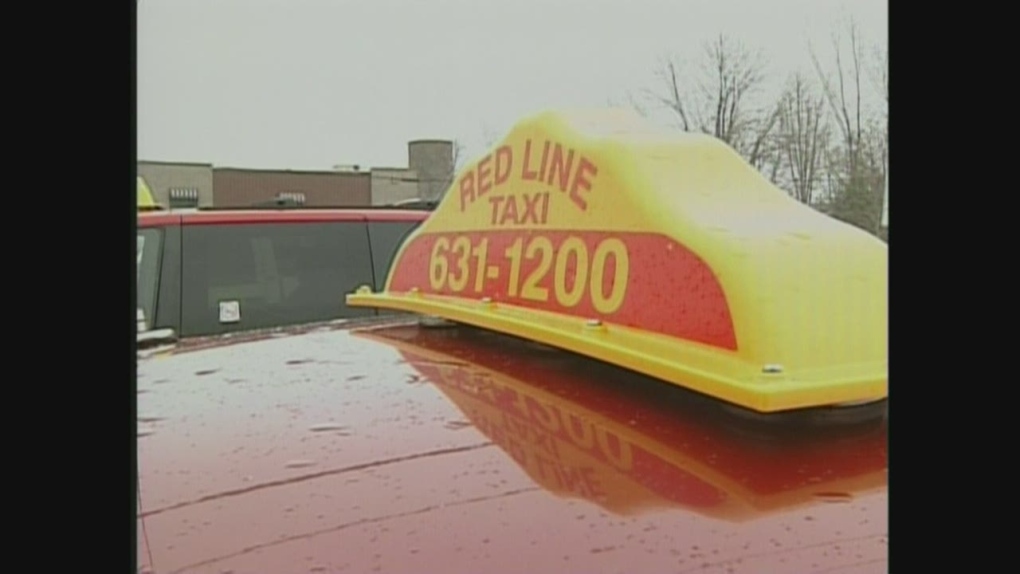 A driver with Red Line Taxi was assaulted after being called to an isolated park in St. Thomas, Ont. on Sunday, Jan. 6, 2012.

Police have charged three people after taxi cab drivers in Ingersoll, St. Thomas and Paris were robbed over the last few months.

Oxford and Brant County OPP as well as the St. Thomas Police Service have been investigating the series of robberies that began on Dec. 20

On Thursday, three people were arrested and are now facing three counts each of robbery with a weapon, forcible confinement, assault with a weapon and disguise with intent.

Cody Little, 20, of Woodstock as well as an 18-year-old Ingersoll female and a 16-year-old male have been charged.

On Jan.6, a taxi was called to Waterworks Park in St. Thomas, but when the driver arrived she was approached by two armed and masked men and assaulted, robbed and left tied to playground equipment.

Fortunately, a second driver who was checking on her came to her assistance.

On. Jan. 2 a cab was called to the Paris Golf Course for a fare, but on arrival was approached by two armed and masked males who demanded his money.

A similar incident happened to a driver called to the Ingersoll Golf & Country Club on Dec. 20, 2012.